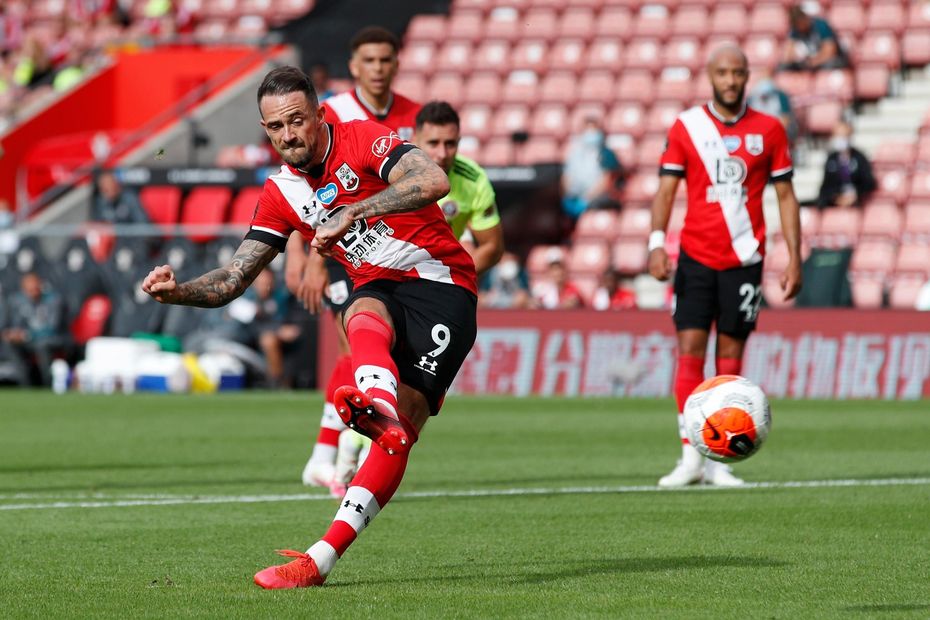 Southampton forward is expected to go up in price but his record against top teams suggests he remains a great 2020/21 pick, says The Scout

Danny Ings is poised for a big rise in price in 2020/21 after his prolific season with Southampton.

Starting at a cost of only £6.0m in FPL, his 22 goals were just one shy of Golden Boot winner Jamie Vardy.

Finishing at £7.6m, his rise in cost of £1.6m over the course of the campaign was more than any other player in the game.

And his 26.1 points per million value ranked top among midfielders and forwards.

Ings is now expected to earn a price hike to around £8.0m next season.

However, his record against tougher opponents suggests he could still be worth buying.

His nine goals against sides who finished in the top 10 were joint-top among all players in 2019/20.

Elsewhere in Saints’ attack, Stuart Armstrong could prove to be a value option after his strong second half of the season.

He started just three of the first 17 Gameweeks before being named in the first XI in 16 of Saints’ final 21 matches.

Armstrong’s five goals from Gameweek 18 onwards were second only to the 13 of Ings for Southampton.

At the back, Alex McCarthy could earn the attention of FPL managers if he remains under £5.0m.

The goalkeeper started all of Southampton’s fixtures from Gameweek 11 onwards.

Although McCarthy managed only seven clean sheets in his 27 outings, he also earned 18 save points and eight bonus points.

That helped him average 3.7 points per match (ppm), just behind the 3.8ppm of Golden Glove winner Ederson, who recorded 16 clean sheets for Manchester City.