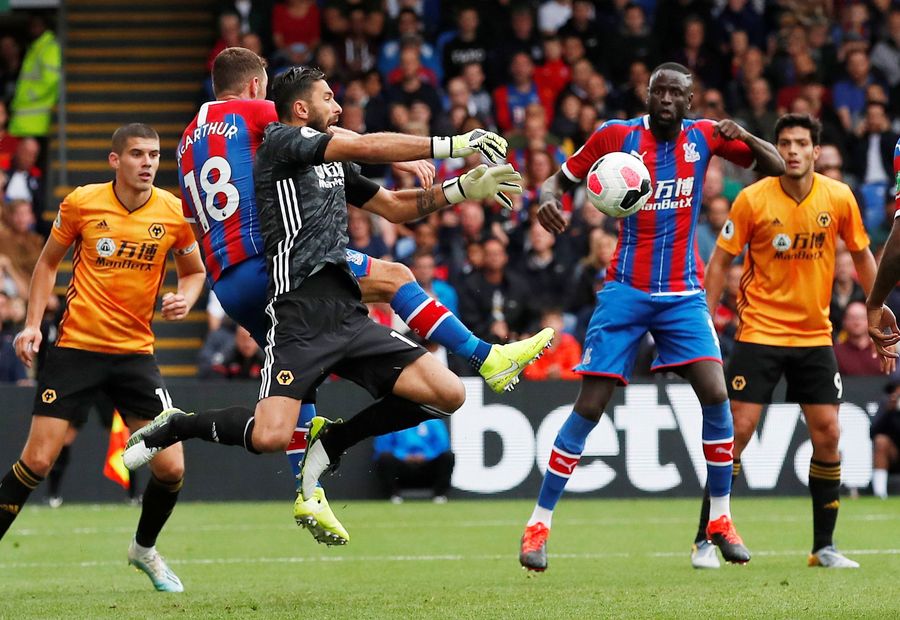 Wolverhampton Wanderers are seeking to regain sixth place, after Tottenham Hotspur moved above them on Sunday, and lift their hopes of UEFA Europa League participation for the second successive season.

Crystal Palace are aiming to halt a run of six successive defeats.

Nuno Espirito Santo has a fully-fit Wolves squad to choose from.

Luka Milivojevic (knee) is a doubt for Palace, while Patrick van Aanholt (shoulder) has joined Gary Cahill (hamstring) in the treatment room.

James Tomkins has returned to training but this match is likely to come too soon. Christian Benteke is still suspended.

Wolves are looking to win consecutive Premier League home matches for the first time this season, having done so five times last term.

Adama Traore has completed 174 dribbles in the Premier League this season, the most since Eden Hazard’s 180 in Chelsea’s 2014/15 title-winning side.

Palace have won three of their last four league trips to Wolves, and can secure a third straight win at Molineux for the first time.