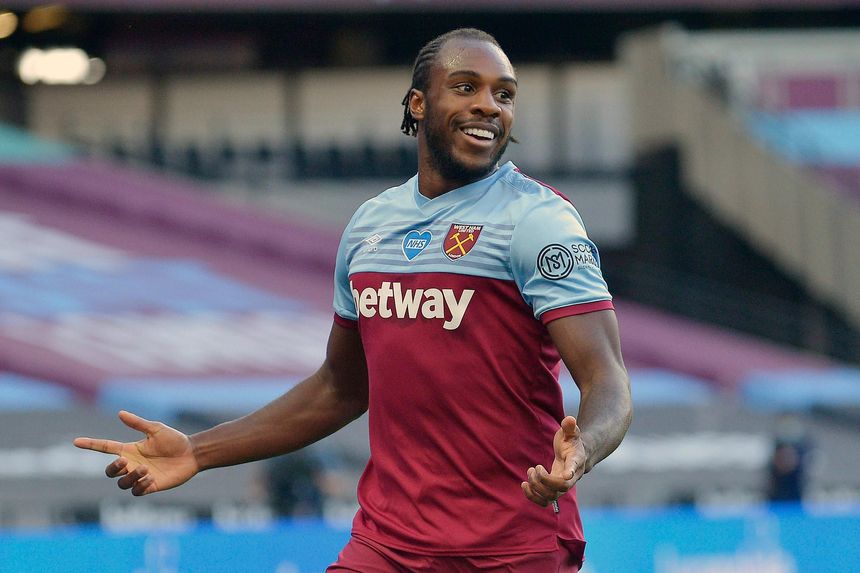 Man of the Match explained
Battle for safety: Three-way fight on the final day
Leeds United win promotion to the Premier League

Supporters voted in their thousands to celebrate their Budweiser Kings of the Match in Matchweek 36.

A powerful first-half header by the Frenchman proved decisive as Chelsea strengthened their grip on fourth place with a win against Norwich City. Giroud took 49 per cent of the vote.

The Mexican striker adjusted quickly to a deflected shot and sent a stunning volley beyond Burnley goalkeeper Nick Pope. It crowned an impressive all-round display and won him 54 per cent of the vote.

A typically classy free-kick from the Spaniard opened the scoring against AFC Bournemouth. His most eye-catching act saw him claim 59.1 per cent of the fans' vote.

The striker's imperious all-round display for Tottenham Hotspur, which included two second-half goals, was enough to claim the majority of votes cast with 58.7 per cent.

With one goal and an assist, Lacazette was pivotal as Arsenal recorded their first Premier League victory over Liverpool since April 2015. He claimed 48.9 per cent of the vote.

A late headed equaliser by the substitute earned Everton a point in a 1-1 draw and denied Aston Villa a vital victory in their battle to avoid relegation. Walcott earned 44.3 per cent of the vote.

Although he failed to score for the first time in four matches, Vardy hit the post and set up Demarai Gray to score Leicester City's second goal against Sheffield United. His performance secured 59 per cent of the vote.

Rashford scored one goal and made the other for Anthony Martial as Manchester United's 2-0 win at Crystal Palace keeps up the pressure on the top four in the table. It also earned Rashford 54.8 per cent of the vote.

Ings scored his 20th Premier League goal of the season to secure Southampton a 1-1 draw against south-coast rivals Brighton & Hove Albion. The achievement earned the forward a huge 79.9 per cent of the vote.

The striker netted his seventh goal in five matches for West Ham and earned 63 per cent of the vote ahead of team-mate Declan Rice, second on 18.9 per cent.