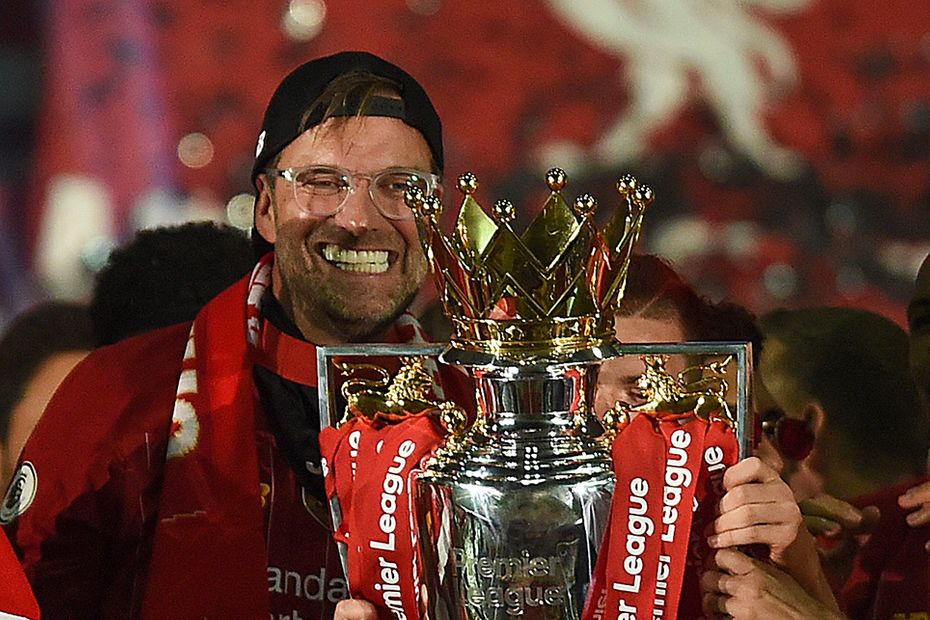 Liverpool's Premier League title triumph in 2019/20 was the culmination of five years of outstanding work from Jurgen Klopp.

While the German's famed use of "gegenpressen" (counter-pressing) has featured prominently throughout his time in charge, Liverpool’s style of play evolved smoothly season by season.

The Reds' management team correctly identified and recruited the type of players they needed to make progress, and the quality of their football consistently improved.

Klopp’s side were not always brilliant at producing lightning-fast breakaways.

Those forwards did not have the pace or dynamism to penetrate defences with incisive runs, so Liverpool were not very dangerous on counter-attacks.

The arrivals of Sadio Mane and Mohamed Salah in 2016 and 2017 respectively transformed the way Liverpool attacked as they moved to a 4-3-3 formation.

Coutinho’s departure to Barcelona midway through 2017/18 paved the way for the Mane-Firmino-Salah triumvirate to flourish, and they went on to torment Premier League rivals.

Counter-attacking was not initially a top priority because Klopp took time to build a defence capable of withstanding pressure.

Liverpool conceded 92 goals across his first two seasons. This kept them out of title contention, so Klopp focused on defending from the front.

Their intense closing-down helped protect a rather unreliable backline.

It was a number they were unable to match in the following three seasons. But in 2019/20 they rediscovered their appetite for closing down in advanced areas.

Liverpool topped the Premier League rankings, winning the ball back 6.7 times per 90 minutes inside the final third.

During that period he also introduced academy graduate Trent Alexander-Arnold, turning him into a first-team regular and a star of their starting XI.

The then 21-year-old was named 2019/20 TAG Heuer Young Player of the Season and was one of several top-class defenders to make a difference at the back.

Liverpool conceded considerably fewer goals in 2019/20, and a longstanding vulnerability at set-pieces was eradicated.

The presence of a dominant goalkeeper in Alisson and imposing centre-back in Van Dijk made a monumental difference.

Klopp’s Liverpool have always played at a relentlessly high tempo, but in the seasons leading up to 2019/20 they continually added strands to their tactical options.

Upgrading full-backs Nathaniel Clyne and Alberto Moreno by bringing in Alexander-Arnold and Robertson was a real turning point.

Liverpool threat from out wide

With both full-backs supplying quality end product from wide areas, Mane and Salah were able to move infield and become additional strikers.

That made opponents wary of dropping too deep and giving them time on the ball.

In 2019/20, Liverpool were just as threatening when they pinned sides back as they were on quick transitions.

Alexander-Arnold’s outstanding set-piece deliveries added a threat, while the full-backs' ability to strike long passes with unerring accuracy meant Liverpool could change the point of their attack quicker than in the past.

It was a feature of the team’s development in 2019/20, and those lengthy passes also increased the side’s potency on the break.

Liverpool’s progress under Klopp was gradual but impressive.

In 2019/20, they reached a point where they became a sophisticated team who successfully combined force with finesse.

It is difficult to find flaws in the Reds' long-awaited but highly impressive title-winning campaign.