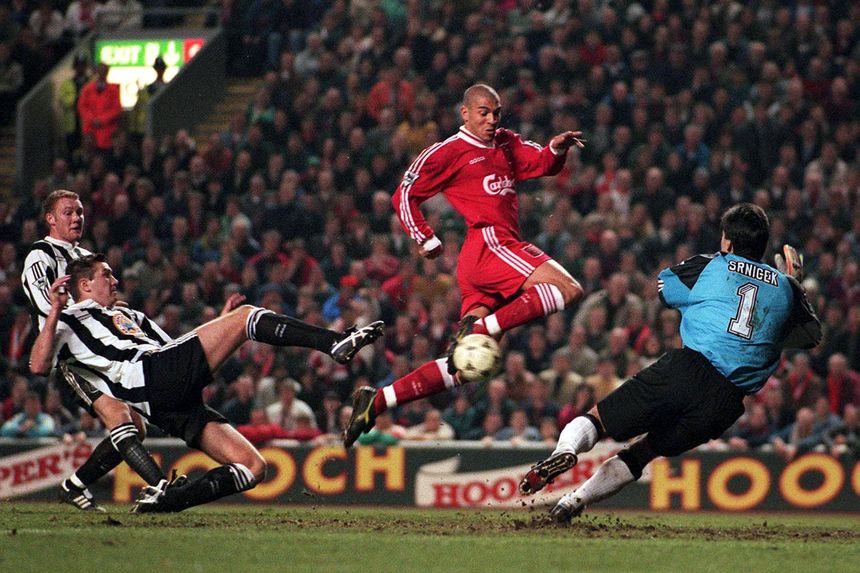 From Liverpool's thriller with Newcastle to Man City's dramatic win against QPR, have your say

When fans recall epic Premier League matches, Liverpool’s 4-3 win against Newcastle United in April 1996, is one that instantly comes to mind.

Stan Collymore's late strike settled this memorable Anfield encounter, but does it earn your vote for the Premier League's best-ever?

Or maybe it is Manchester City capturing their maiden PL Trophy on the final day of the 2011/12 season, thanks to Sergio Aguero's last-gasp strike in a 3-2 victory against Queens Park Rangers.

A thrilling north London derby between Tottenham Hotspur and Arsenal in October 2008, which finished 4-4, could top your list.

Take part now and have your say in our poll.