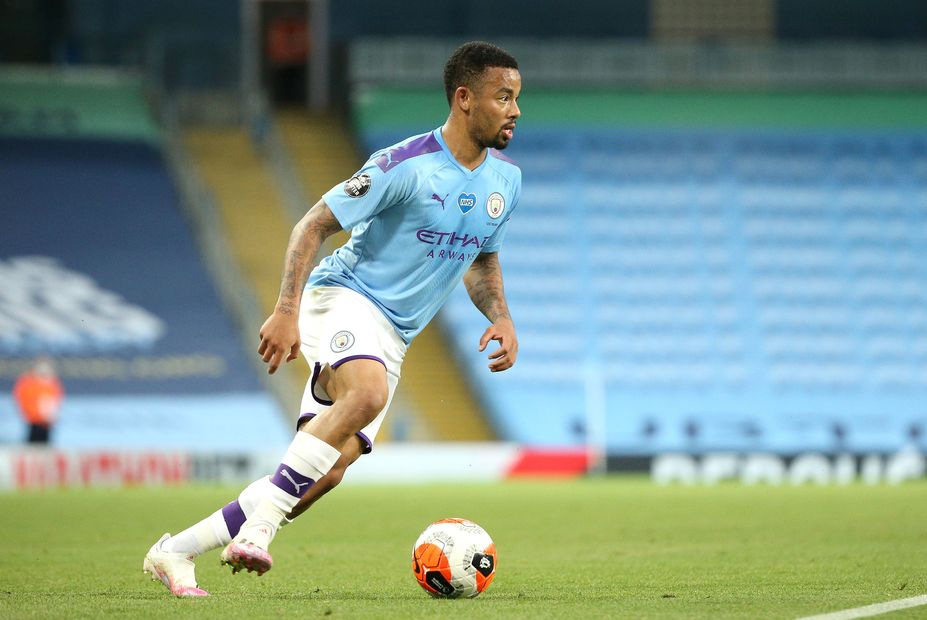 It hasn't taken long for the next deadline to arrive for Fantasy Premier League Draft managers.

From 100 days to contemplate your next line-up move to everything being thrown into chaos by a combination of injury, suspension, and other forms of unavailability...it's great to be back!

With so little time left of the season, I suspect that there will be a lot of player movement this week before Tuesday’s 17:00 BST deadline.

If you're looking to make a move, here are my recommended waiver wire priorities by position.

Call me a pessimistic Arsenal supporter but it's hard not to be interested in McCarthy against the Gunners over Emiliano Martinez, who deputised after Bernd Leno's injury at Brighton & Hove Albion. Regardless of the final outcome of the match, you know Danny Ings is going to score for Saints and given how laboured Arsenal's attack has looked in their two matches back, McCarthy would be my pick.

Newcastle United looked reborn against Sheffield United and Ritchie was a huge part of the revival, having now fully recovered from an injury lay-off. With a kind upcoming schedule and playing high up the pitch for someone listed as a defender, Ritchie is a great pick-up. If he isn't available, Jonny is another defender who is back from injury and looking good as his club, Wolverhampton Wanderers, enjoy a string of winnable matches.

How can we ignore Phil Foden after his 22 points in Gameweek 30+? He is going to be a question mark due to rotation, as are all of Manchester City's attacking players, but with David Silva leaving it is reasonable to expect that Foden is going to get an extended audition before Pep Guardiola needs to make some decisions in the transfer window. If you need someone more likely to start every match, I'd go with Almiron over his Newcastle team-mate Allan Saint-Maximin. The Frenchman was the more effective against the Blades but I tend to avoid wide players who depend on goals outside of an elite few and Saint-Maximin isn't in that group.

With Guardiola indicating that Sergio Aguero's knee injury "doesn't look good", it is a safe bet that Jesus is the top priority in all Premier League draft leagues. If you can get him, bring in the Brazilian. Failing that, I liked what I saw from Michael Obafemi and Eddie Nketiah.