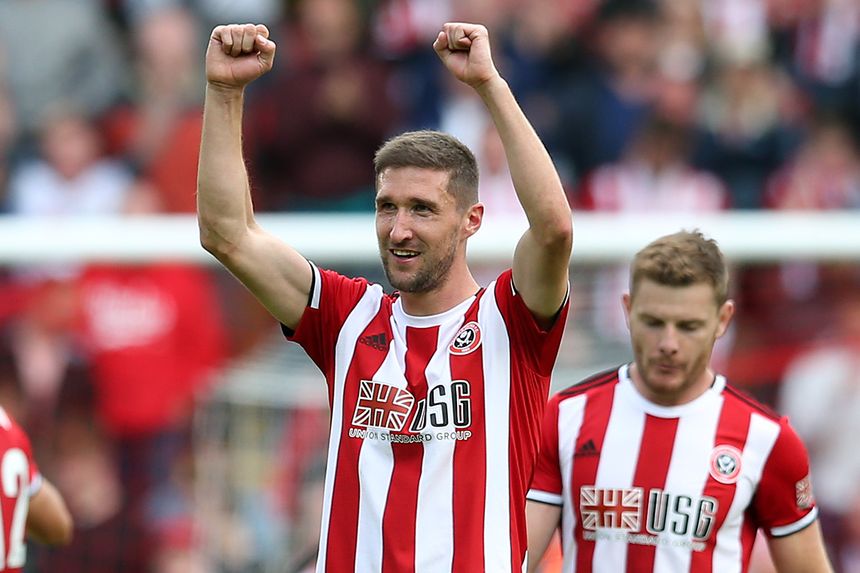 Much has changed since the last time we were picking out potential stars for an upcoming Gameweek in Fantasy Premier League Draft.

To catch everyone up on what three months without Premier League football has meant to FPL Draft managers, here's the situation heading into the 17:00 BST deadline on Wednesday, 17 June for Gameweek 30+.

For those playing head-to-head draft leagues, the season was ended and you have two choices to continue playing. You can declare a winner and then conduct a new draft between now and the end of the season, giving you two opportunities to claim the glory.

Now, we can get to our usual business of waiver wire priorities. The biggest factor as we resume play is the return to fitness of some key players.

Harry Kane, Marcus Rashford, and David Brooks are healthy again, as is just about every other FPL Draft option, with the exception of Gerard Deulofeu, Ricardo Pereira and possibly Ayoze Perez.

The other key feature is the Double Gameweek for Arsenal, Aston Villa, Manchester City and Sheffield United. The fringe players expected to play both matches for these four sides dominate the waiver wire priorities:

Leno is a risky proposition with Man City first up but with Ederson and Dean Henderson surely taken and Pepe Reina having a rough two-match spell against Chelsea and Sheff Utd, Leno is the only two-gamer potentially available. If that doesn't do it for you then Vicente Guaita, going for his fourth consecutive clean sheet against AFC Bournemouth, would be the best of the likely-available one-gamers.

Basham isn't a candidate for much beyond clean sheet points but with matches against Aston Villa and Newcastle United, the chances of at least one of those looks pretty solid for someone likely available on waivers. If he, or one of his fellow Blades defenders, isn't available, then taking a gamble on Matt Targett or Kieran Tierney would make sense.

I'm a big Brooks fan so I'd be inclined to bring him in for the run-in as a priority. If you're transferring in for this week only then John McGinn has two matches and is back from injury and sure to play a pivotal role for Villa. Finally, John Fleck has been a solid contributor all season, will have two starts to produce something for your side and is likely available in your eight-team league.

Assuming the big names who have recovered from injury have been snapped up, the opportunities for this week come with significant risk of rotation. Jesus and Alexandre Lacazette haven't been starting regularly for Man City and Arsenal respectively but both seem likely to get one start and one substitute appearance with the new five-substitution rule. Given those circumstances, getting 90-120 minutes from either of them over the two matches isn't a bad bet on the waivers.