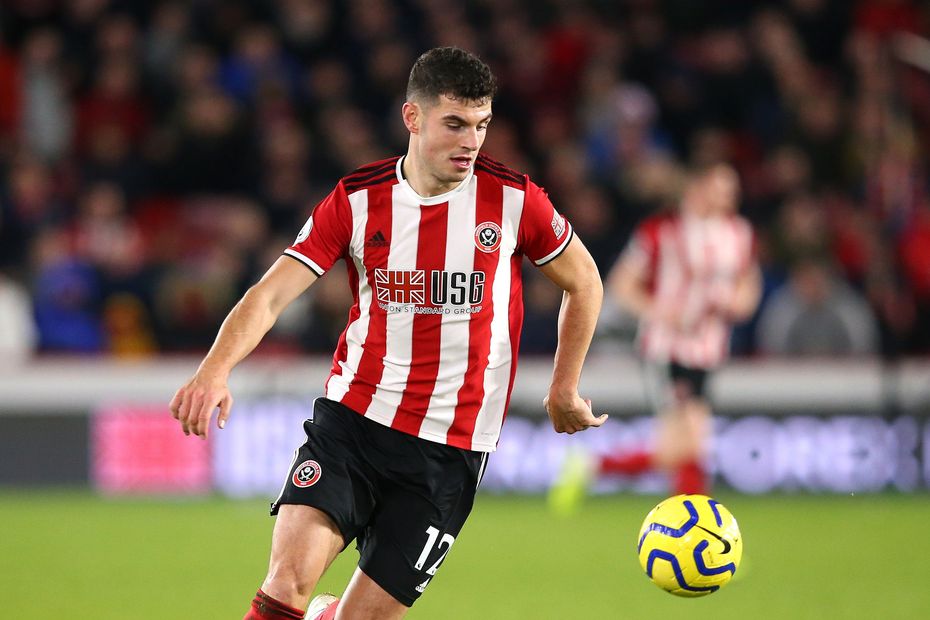 The centre-back sits in only 3.0 per cent of squads for Sheffield United's Double Gameweek 30+.

The Blades are among the four sides to play twice in this round of fixtures, as they visit Aston Villa and Newcastle United.

Chris Wilder’s men have been one of the most reliable teams defensively this season.

Their total of 10 clean sheets has been bettered only by Liverpool and Burnley, with 12 and 11 respectively.

Sheffield United will look to add to that tally against Villa and Newcastle sides who have struggled up front.

Both of their Double Gameweek 30+ opponents rank among the bottom 10 sides for goals scored.

Egan’s goal threat further lifts his appeal as a cut-price route into the Blades’ backline.

His total of 17 shots inside the penalty area places fifth among the Sheff Utd squad and has been bettered by only eight other defenders in 2019/20 FPL.

When that factor is combined with his potential for more clean sheets, Egan looks set to enjoy a successful Double Gameweek 30+.