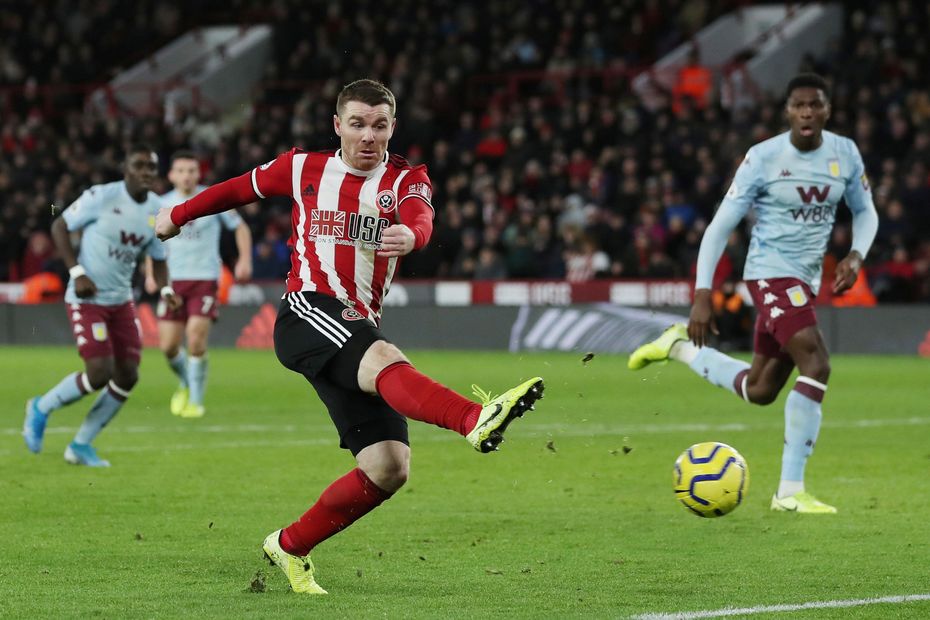 Fleck influence can be the difference against Villa
FPL team news: Salah hungry for more
FPL Gameweek 30+ Ones to watch

A pair of Gameweek 30+ matches against Aston Villa and Newcastle United has lifted interest in the Sheffield United man in FPL.

Fleck is the third most-bought midfielder in the Gameweek, earning over 136,000 new owners ahead of Wednesday’s 17:00 BST deadline.

Fleck's visit to Villa, in particular, looks promising for his FPL prospects.

When he last faced the Villans in Gameweek 17 he scored both goals in a 2-0 win, recording his season-high haul of 15 points.

Villa, meanwhile, have been poor defensively in their most recent home matches.

Dean Smith's men have conceded 17 goals in their last six at Villa Park.

Fleck heads into Gameweek 30+ as the Blades' joint-top goalscorer along with Lys Mousset (£4.5m), having found the net on five occasions.

He has also proven to be a standout creator of chances for his team-mates.

This suggests Fleck has the all-round potential to bring in more attacking returns and reward his growing band of owners in FPL.