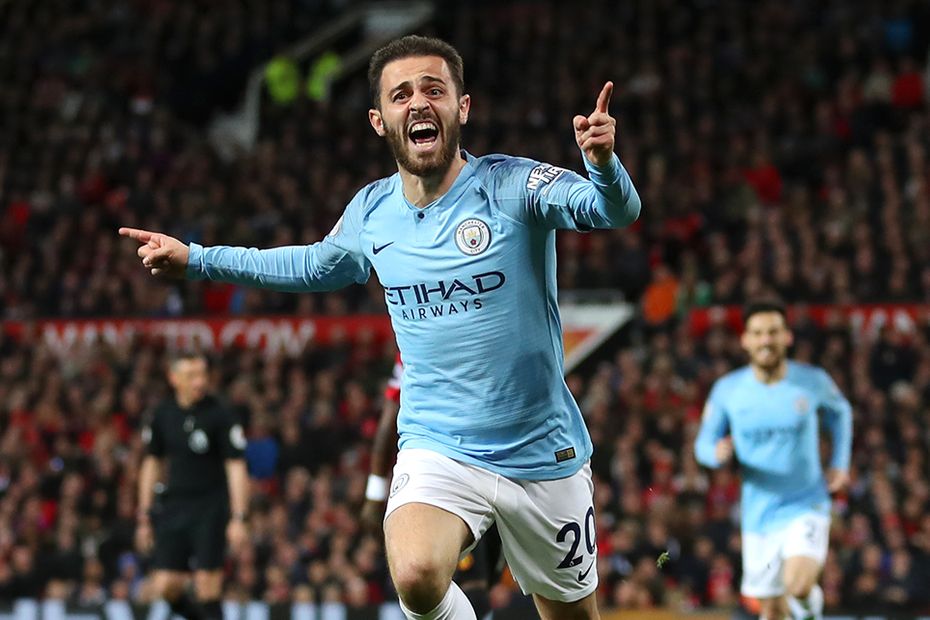 On third anniversary of his move to Man City, watch midfielder pick his favourite strike and ultimate Portuguese team-mate

On this day in 2017, Manchester City completed the signing of midfielder Bernardo Silva from Monaco.

He has gone on to become one of the stars of the Premier League, winning the title in both of his full seasons in the competition while claiming 18 goals and 16 assists in 95 appearances.

And it is a near-post derby finish against Manchester United in 2018/19 that he regards as his best.

"It's the one that means the most to me," he says. "We needed to win that game and that's the most important goal I have scored."