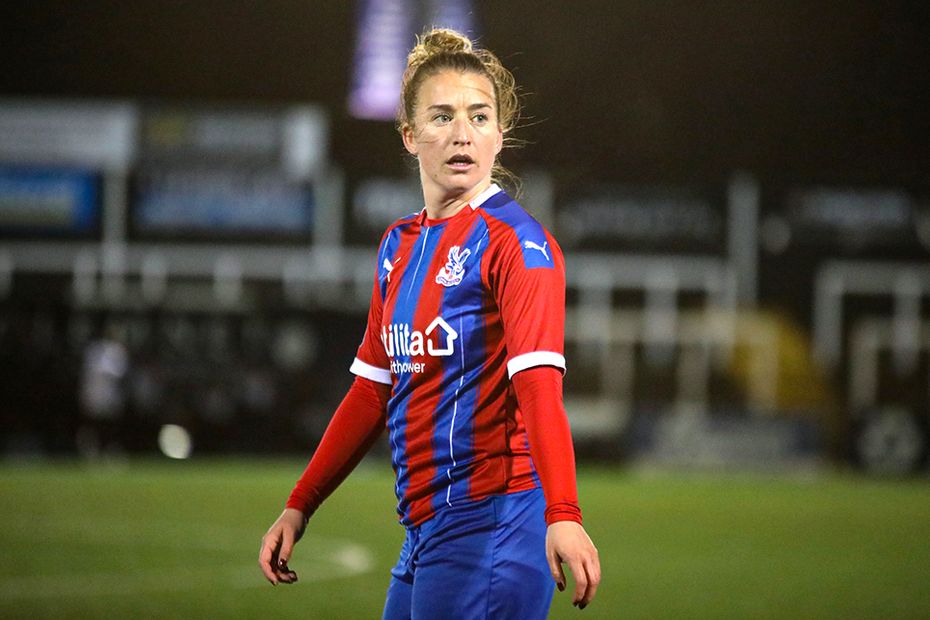 Amber Stobbs: "I felt like I’d gone past that point of no return" External Link
Stevens: Tough times help you appreciate the good ones
Townsend: Speaking up really helped me

For Crystal Palace Women striker Amber Stobbs, the pressure she put herself under caused her to quit the game last year at the age of 26, before an unplanned return seven months later.

At the end of Mental Health Awareness Week, Stobbs reveals the difficulties she has faced and how she has overcome them.

“When I signed for Reading in 2015 it wasn’t everything I had hoped my first professional contract would be,” she told Palace's official website. “It just wasn’t how I imagined it.

"If I managed to get up for training, I’d put my kit on and then feel physically ill. There would be incidents where I’d be training and trying to play whilst also having a panic attack. It was awful.

“I didn’t tell anyone for six years. It was so draining on me, keeping up this front."

Stobbs eventually opened up to her family, her manager at her next club Everton and staff at her following team West Ham United, which she found hugely helpful. Yet deep-rooted problems remained.

“I just kept playing, to chase the feelings I felt I should be getting from playing football, but they just never came," she said. "They worsened, if anything."

Stobbs decided to hang up her boots in May 2019, while playing for Charlton Athletic.

“I’ve always placed high expectations on myself in anything I do, especially football, so I took it out of the equation," she said.

“Then I did a lot of reading on mental health, from self-help books to other people’s stories. In my time off I actually took, and passed, the Level 2 course for becoming a counsellor.

“I found enjoyment in experiencing things without the pressures and expectations I had unfairly put on myself in football.”

'Everything I ever wanted'

With a new perspective, Stobbs signed for Palace last December and hasn't looked back.

“I had a moment the other day where I thought, because of the current COVID-19 lockdown, just how much I miss football," she said. "It made me smile.

"I’ve managed to change my whole outlook. I’m back to viewing football as: this is everything I ever wanted.”