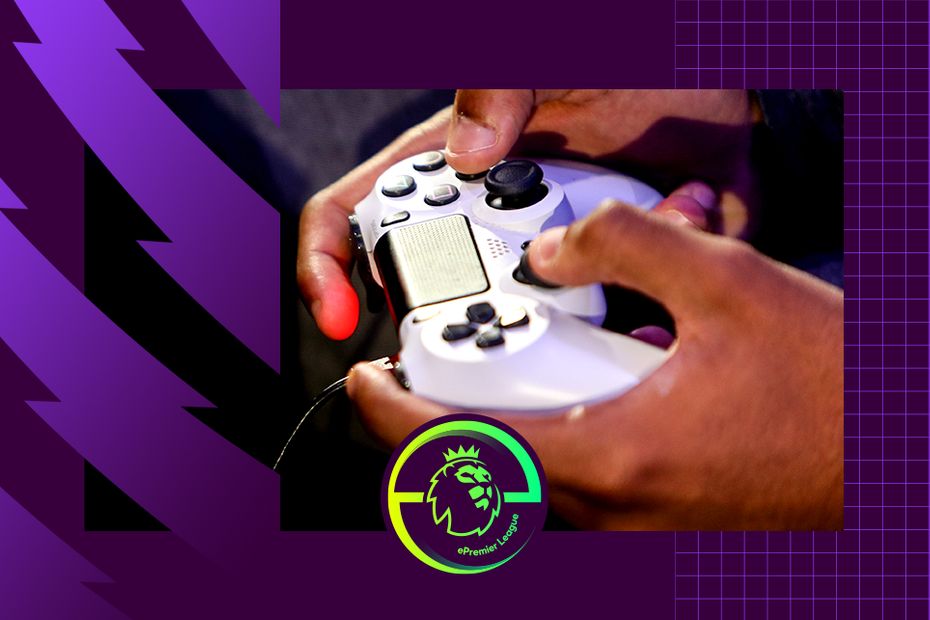 Over 1,500 PL Kicks participants and youth players took part in FIFA 20 competitions at a time when first-team stars competed in ePL Invitational

Maddison: Winning ePL was for you, Leicester fans
Best FIFA 20 goals of the second ePL Invitational
Spurs academy players stepping up at home

The eyes of the world have been watching a host of well-known players and special guests go head-to-head in the ePremier League Invitational tournaments over the last month.

But two other EA SPORTS FIFA 20 competitions have given young people linked to the Premier League the opportunity to enjoy some competitive action while football is on hold.

Liverpool and Burnley boasted winners in the 13-15 years category, while players from Leyton Orient and Exeter City triumphed in the 16-18 age group.

A total of 975 youngsters from Premier League and Category One Academies put their FIFA 20 skills to the test in the ePL Academy Cup.

Manchester City and Manchester United claimed the Playstation 4 honours in the competition, while Liverpool and Aston Villa were the Xbox One winners.

The two tournaments were able to take place thanks to the support of the Premier League's lead partner EA SPORTS and operators Battlefy.

"These tournaments are a great way to bring together and provide entertainment to the upcoming generation of FIFA players," said Sam Turkbas, deputy FIFA competitive gaming commissioner at EA SPORTS.

Both tournaments urged participants to stay home and save lives, as well as encouraging them to take regular breaks from gaming every 45 minutes.

Jason Wilcox, Man City's academy director, said: “It’s great to see so many of our youngsters take to the virtual pitch for the ePremier League Academy Cup and follow in the footsteps of Raheem Sterling and Phil Foden, who took part in the ePL Invitational event.

"As well as keeping our players engaged and entertained during this challenging time, it’s been a brilliant way to keep their competitive spirit alive in the absence of football. Congratulations to Ashton and Ethan!”

Watford's Premier League Kicks project officer Michael Williams said: "We have seen, across Watford's Community Sports and Education Trust's activities, how engagements such as this, can vastly benefit people's wellbeing.

"Whether it's a simple catch-up with friends and coaches or having something positive to look forward to during the lockdown, it's important that we continue to provide a service for young people."