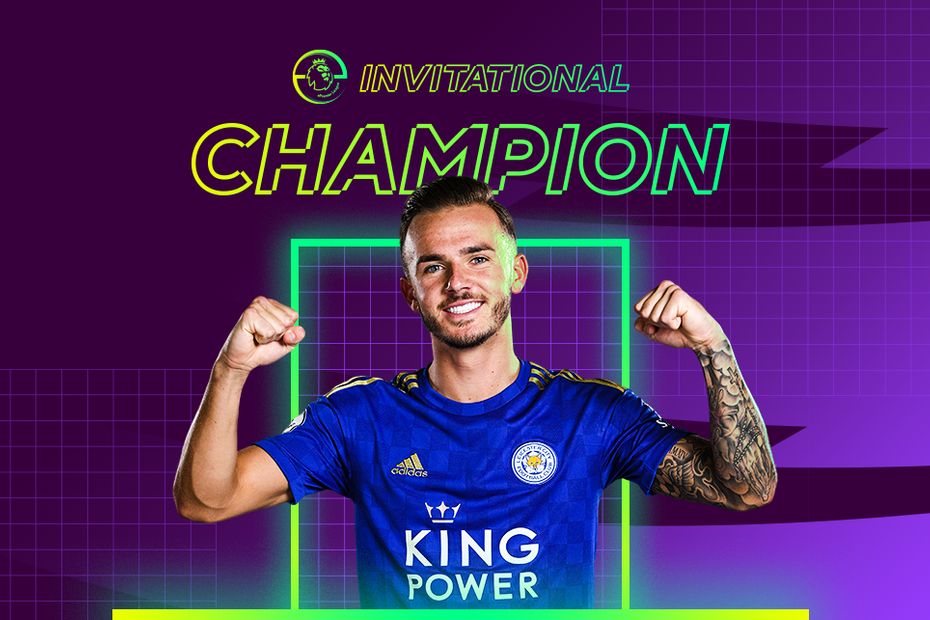 James Maddison says he has enjoyed engaging with rival supporters along the way to winning the second edition of the ePremier League Invitational tournament.

“Having seen the first tournament from a distance, it’s been fantastic,” said Maddison. “The fan engagement has been brilliant, on social media.

“I’ve been getting a bit of stick from some of the fans of the teams I’ve played against and beaten, and had a bit of mind games. But it’s all good fun and games and all for a good cause - staying inside.

“I’ve thoroughly enjoyed the whole tournament and am delighted to come out victorious. That was for you, Leicester fans."

While Egan missed out on the ultimate prize, he enjoyed his journey to the final, which included a late victory over Norwich City’s Max Aarons in his semi-final.

“It’s been fantastic,” he said. “I came in not knowing what to expect, hoping I wasn’t going to get battered in the first game. The fans have engaged with it a lot.”

The rivalry between the two finalists could now be renewed on the pitch in real life when they next meet in the Premier League.

Egan warned: “I can’t wait to play you. When you get the ball the next time we play, get ready!”