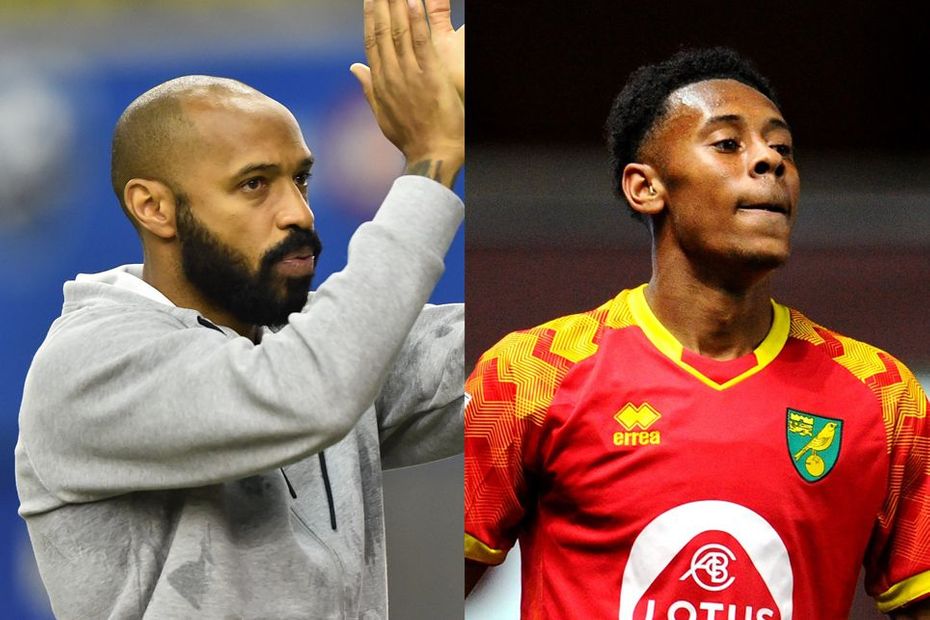 Self-isolating can be hard and lonely for everyone, but it is especially tough for those in vulnerable groups who have been told to avoid going out altogether because they are at greater risk during the coronavirus pandemic.

That's exactly how Shae Hutchinson is feeling as the Norwich City Academy striker heads into week four without leaving the house.

Shae suffers from Alport Syndrome, a genetic condition which affects his kidney function, eyesight, hearing and fatigue levels and meant he had to have a kidney transplant last season.

It blocked his path to the top and sidelined him for most of 2018/19. But, even worse, he now needs another transplant and his search for a donor has been delayed by the pandemic.

"Seeing people breaking the rules is hard for people like me," he tells Norwich's official website. "I was meant to find out this month if I had a donor, but it's been postponed, so I don't know when I'm going to find a match."

Shae has been finding it tough to stay upbeat, but this week he received a boost when he was sent a special video message from his Premier League idol.

It's a difficult time for U23s striker Shae Hutchinson who, by suffering from Alport syndrome, is currently at high risk of catching coronavirus.

We hope this message from @premierleague icon Thierry Henry brings him some joy whilst he is self-isolating! ☺️ pic.twitter.com/sYjuyKhbCv

The 19-year-old was a huge fan of Thierry Henry as a youngster, and the Arsenal legend has been so inspired by Shae's battle off the pitch that he says he now looks up to Shae as well.

"I just wanted to let you know that you are my hero," said Henry.

"It's unbelievable to see what you're going through right now. Not only to deal with it one time; you came back, you played and now you have to deal with it a second time.

"All my thoughts and prayers are with you. You just have to hang on, stay strong, and hopefully I'll see you soon."

"You are my hero. It's unbelievable to see what you're going through right now"

Shae says Henry's message has made all the difference in the world.

"It was amazing," he says. "He coached me a bit when I was going through the Arsenal Academy at about the under-14s or under-13s. Seeing that video made me so happy.

"I got to watch games at Highbury Stadium when I was young, watched Henry play growing up as an Arsenal fan.

"When I got the video message from him, it was most definitely uplifting, especially through this difficult time."