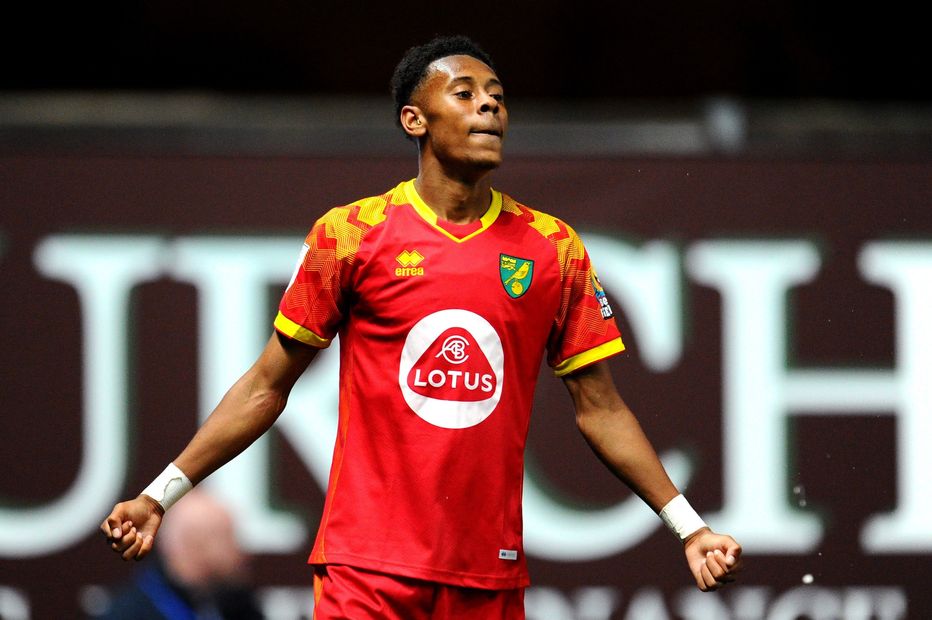 Being a professional for a Premier League club is not glitz and glamour for all players.

For Shae Hutchinson it has been an upwards struggle to achieve a dream that could have easily been taken away and that battle still continues.

The 19-year-old is in the form of his life in Premier League 2, earning a nomination for January's PL2 Player of the Month after three goals and an assist.

But off the pitch the Norwich City forward is having to overcome extreme adversity.

Hutchinson suffers from Alport Syndrome and had a kidney transplant last season, sidelining him for most of 2018/19.

"I was diagnosed at eight years old but around the age of 16, that’s when it [the condition] started to get bad," he tells the club's official website.

"Because I play sport and I’m always working hard using my body, I needed it [the transplant] pretty soon. It affects my hearing and my eyesight and makes me very tired. I can’t work as hard as other people."

After six months of recovery Hutchinson is back playing for Norwich's Under-23s and is playing a key role. But his condition means he is already facing his next challenge.

"When your kidney is working at around 15 per cent, that’s when you need a transplant. My new kidney is at 17 per cent and it still doesn’t work properly. I’m going to have to get another one as soon as possible.

“I want to continue living out my dream as a professional footballer, enjoying life with my family and friends. However, for this to happen, I desperately need to find a matched kidney donor to beat this.”