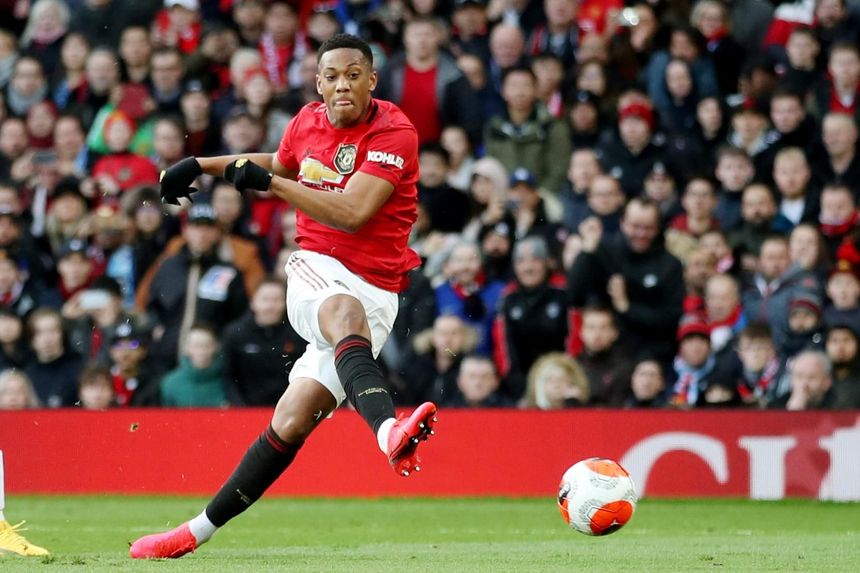 The Manchester United forward is a slight doubt for the weekend, having being ruled out of United's UEFA Europa League clash with LASK on Thursday.

Ole Gunnar Solskjaer is hopeful the Frenchman will be ready for Sunday's trip to Tottenham Hotspur.

But managers should wait for further news from the manager's next press conference before making their move.

If he is passed fit, Martial can continue his excellent form after scoring in three of the last four Gameweeks.

Martial has netted against Chelsea, Watford and Manchester City, returning eight points on each occasion in that run.

The underlying statistics highlight a big improvement in how frequently Martial is shooting.

His efforts inside the penalty area have risen from 1.6 to 2.5 per appearance when compared with his early-season performances.

From Gameweek 25 onwards, Martial has recorded 10 shots inside the box, the fourth-highest total among FPL midfielders and double the five of team-mate Bruno Fernandes (£8.5m).

His six shots on target in the last five Gameweeks are also the joint-highest.

He can add to that total this weekend.

Spurs are on a poor run, losing five and drawing one of their last six matches in all competitions.

Jose Mourinho's men are without a clean sheet in the last four Gameweeks, conceding seven goals.

They have allowed their opponents 44 shots in that period, joint-most along with Aston Villa, Norwich City and West Ham United.

Martial can profit from those weaknesses and bring in more FPL returns.