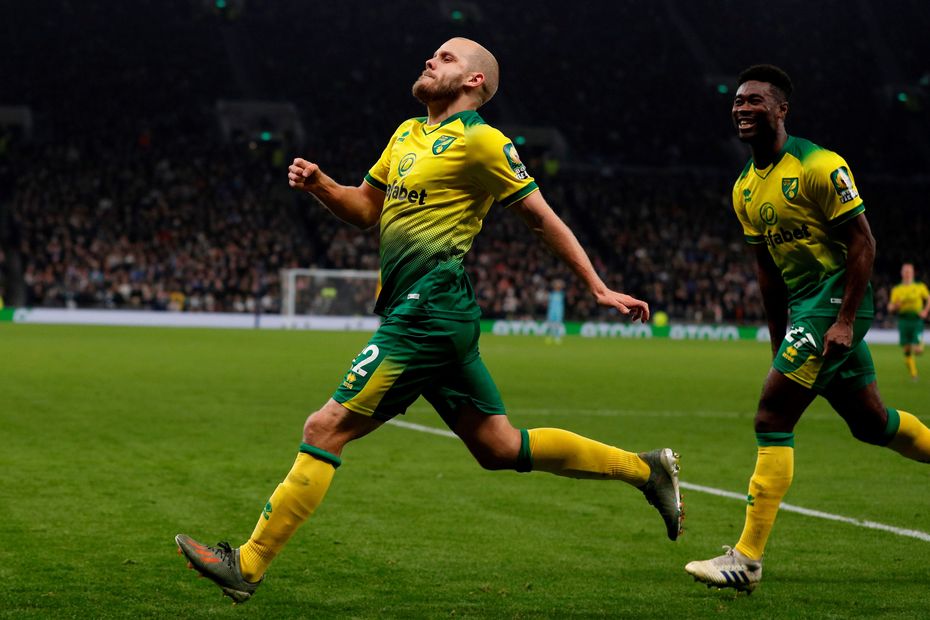 The Norwich City striker can bounce back from a disappointing run of returns at home to Southampton this weekend.

Pukki has frustrated his 12.8 per cent ownership with five successive Gameweek blanks.

But Saints’ poor performances on the road suggest the Finn can get back among the goals.

Ralph Hasenhuttl’s side have lost their last three away matches in all competitions, conceding at least three goals on each occasion.

Norwich, meanwhile, have improved their form at Carrow Road.

They have won two and drawn two of their previous five home matches, with their only defeat in that run coming against leaders Liverpool.

At home, in particular, Pukki’s contribution has been vital to Daniel Farke’s side.

He has scored seven of his 11 goals this season at Carrow Road, while also supplying two of his three assists there.

The underlying statistics highlight his influence.

At home, his 37 shots and 30 shots inside the penalty area are both team-leading totals.

Pukki has already been successful against Southampton this season, scoring and earning eight points in Gameweek 15.

He can repeat that feat and help fire Norwich to a much-needed victory in their battle against relegation on Saturday.