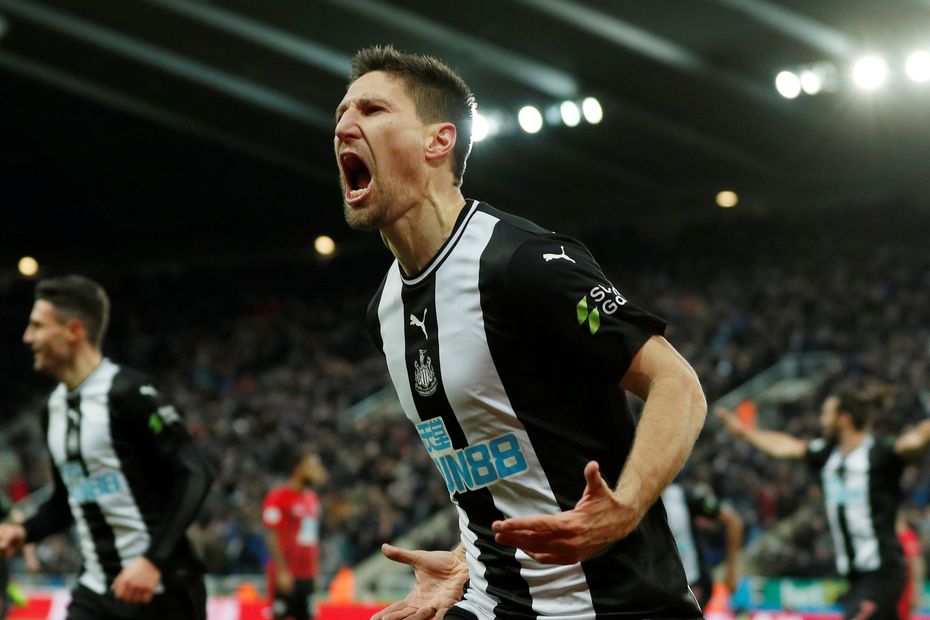 The Argentinian has been hugely influential at home for Newcastle United this season.

Since securing a regular role in Gameweek 10, Fernandez has provided a goal, two assists and four clean sheets in his 10 starts at St James' Park.

Indeed, at home, he has earned an impressive 5.5 points per match when named in the Magpies' starting XI.

From Gameweek 10 onwards, he has made 40 successful tackles, as well as 161 clearances, blocks and interceptions (CBI).

Both those totals are more than any team-mate.

Such actions are favoured by the Bonus Points System (BPS), which determines the bonus points in any given match.

This means that whenever Newcastle keep a clean sheet, Fernandez is likely to earn additional points.

Indeed, his total of 13 bonus points has been bettered by just three other defenders in FPL this season.

A visit from Sheffield United gives him the chance to extend his run of returns.

The Blades have struggled offensively when playing on the road this season.

Away from home, their totals of 110 shots, 75 shots in the box and 33 shots on target are the lowest in the Premier League.

That points to another clean sheet for Fernandez, with more bonus points likely to follow.