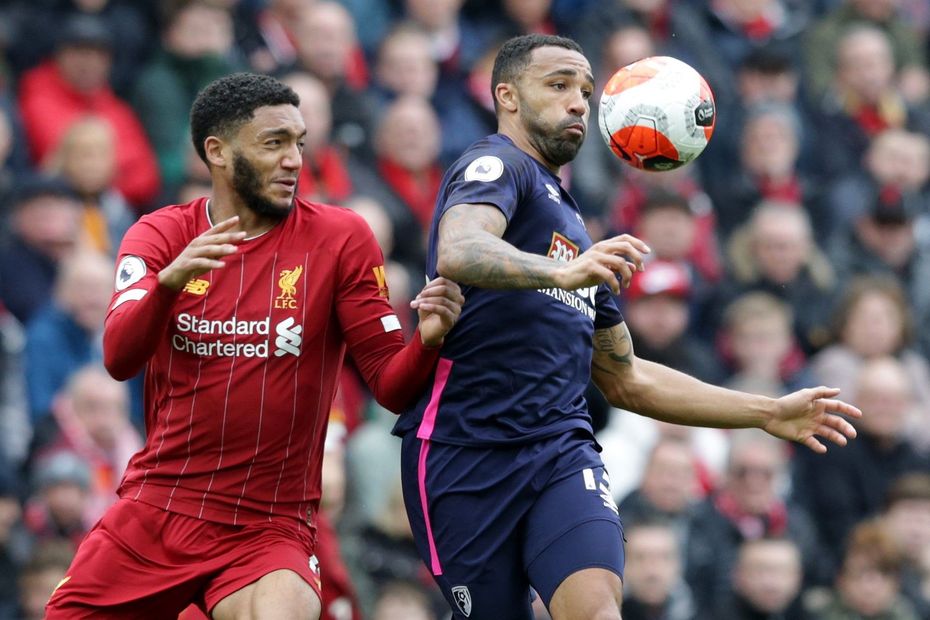 His goal against Liverpool at Anfield last weekend continued the AFC Bournemouth forward's improving run of returns in FPL.

Wilson has also scored against Brighton & Hove Albion and Sheffield United in the last six Gameweeks.

Prior to that run, however, he had failed to find the net in 15 successive Gameweek appearances.

His 13 shots in the penalty area in the last six Gameweeks were bettered by only four other forwards in FPL.

Indeed, that total was six more than any other AFC Bournemouth player.

That suggests they will pose big problems for a Crystal Palace side who have struggled in defence on the road lately.

The Eagles have managed just a single clean sheet in their last six away matches.

Wilson's threat can prove decisive for the Cherries as they look to claim a much-needed win and climb out the bottom three on Saturday afternoon.