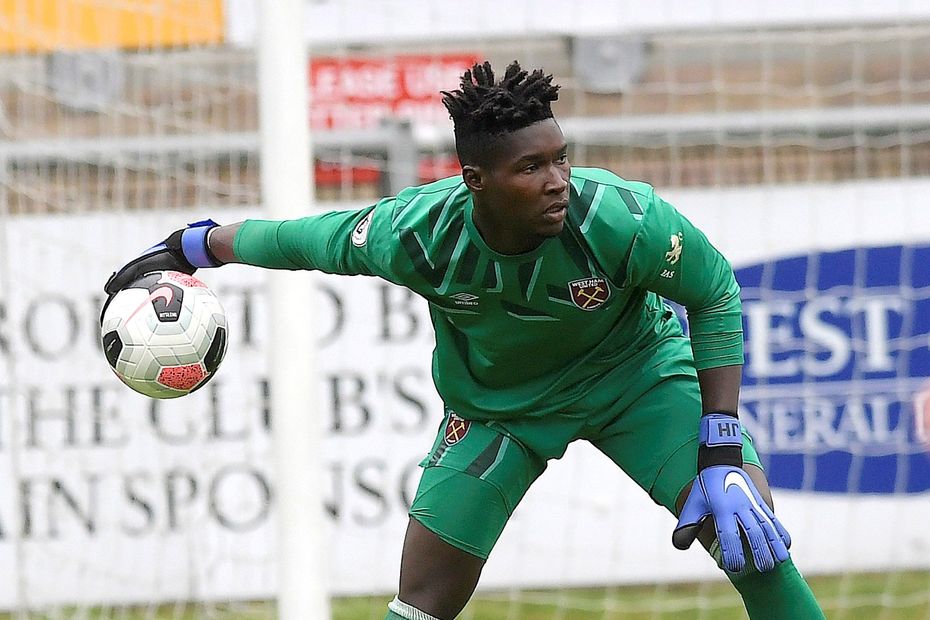 Joseph Anang: Quarter-final win was all about heart External Link

Goalkeeper Joseph Anang was the star as West Ham United progressed to the semi-finals of the Premier League International Cup after beating Derby County 6-5 on penalties.

The match ended 3-3 through 90 minutes with Derby twice coming from behind to force extra-time, which West Ham played with 10 men after Alfie Lewis had been sent off.

West Ham's Oladapo Afolayan and Derby's Jahmal Hector-Ingram both scored braces in normal time but the latter suffered disappointment in the penalty shootout.

Hector-Ingram had the chance to send Derby through but fired his spot-kick against the crossbar.

And in sudden death Anang denied Tyree Wilson as the Hammers, who are also unbeaten and top of PL2 Division 2, joined Arsenal in the last four.

You'll want your popcorn for this one! 🍿