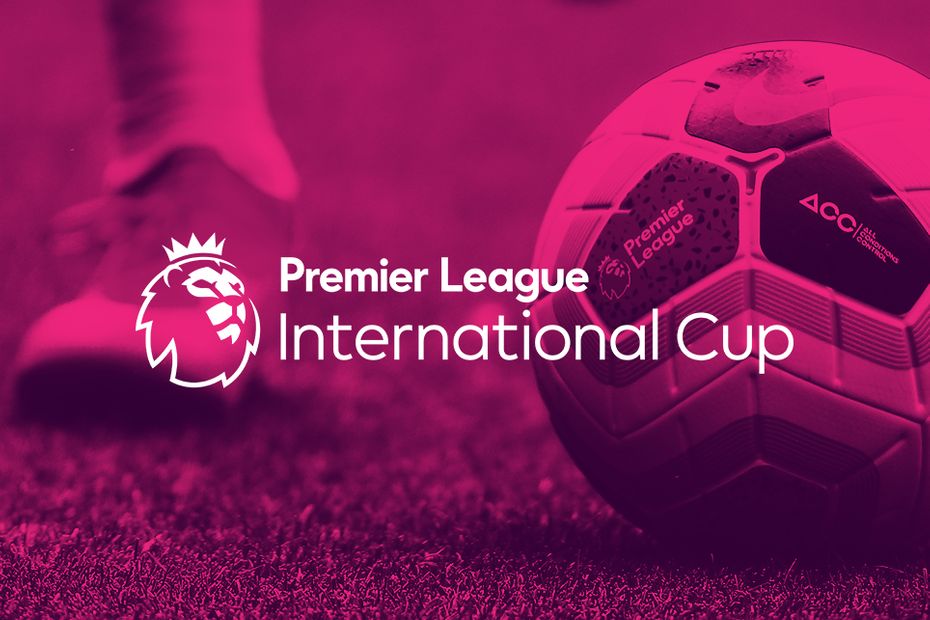 The Premier League International Cup quarter-final fixtures between Swansea City and Benfica and between Liverpool and Wolfsburg that were scheduled this week have been postponed.

Benfica and Wolfsburg have made the decision not to travel to the UK at this stage, following local health and safety advice to restrict international travelling.

The Premier League will consult with the four clubs before making a further decision on these matches.