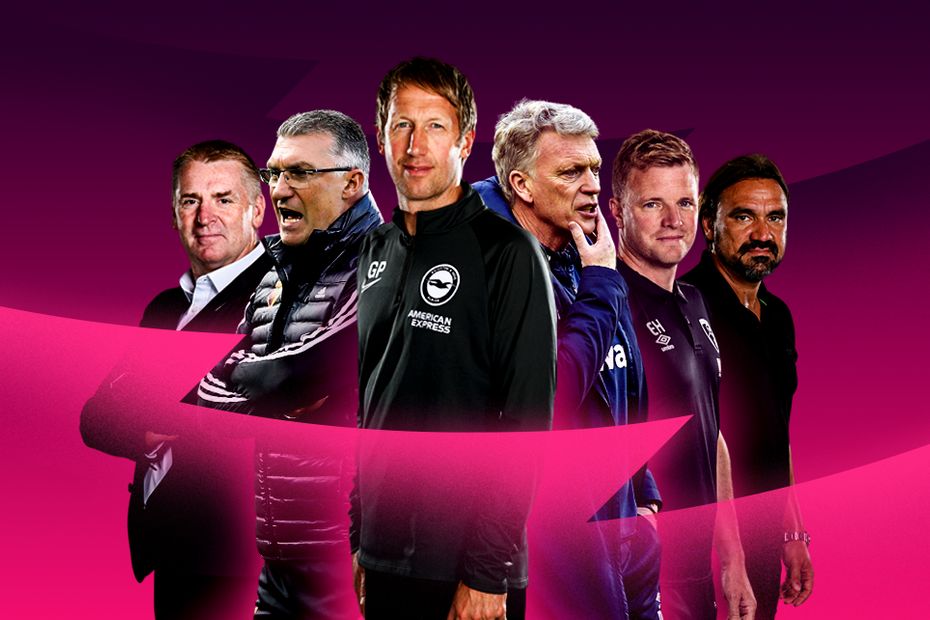 With just seven points separating the bottom-six teams, those battling for safety may need a higher total than usual to stay up

The relegation battle is heating up with 10 matches to go.

Indeed, with the bottom-six teams all lying within seven points of each other, it is shaping up to be one of the closest ever.

Only once in the previous 22 seasons have the bottom six been more tightly bunched after 28 rounds of matches.

That was in 2010/11, when 15th-placed Blackpool were five points above bottom side Wigan Athletic, who stayed up that season.

There was also a seven-point gap in 2013/14, but at that stage of that campaign, half of the bottom-six sides had at least one match in hand.

Canaries' cause for optimism

Norwich City are lying six points from safety at the foot of the table but they have everything to play for.

Their total of 21 points is the highest for the bottom team at this stage of the season for six years, and is the joint fifth-highest over the last 23 seasons.

Daniel Farke's side have shown what they are capable of in their last two matches.

They beat third-placed Leicester City 1-0 last Friday and then triumphed at Tottenham Hotspur in the FA Cup on Wednesday night, winning on penalties.

Meanwhile, according to the Fixture Difficulty Ratings (FDR), Norwich have the easiest run-in.

The average difficulty of their 10 remaining matches is measured at 2.8 in the FDR.

They are due to have a particularly important trio of fixtures in April, as they face relegation rivals Brighton & Hove Albion, Watford and West Ham United in succession, with two of those matches coming at home.

AFC Bournemouth are the best-placed of the bottom three clubs, tucked just inside the relegation zone on goal difference, but they have the toughest schedule.

The Cherries are yet to face six of the teams currently sitting in the top seven, and four of those matches are away.

It all suggests that the number of points needed to stay up could be higher than usual this term.

Over the past 24 seasons the 18th-placed team, the highest to go down, have averaged 35.6 points.

But the side lying in that position at the moment, AFC Bournemouth, are on course for a total of 37, based on their average of 0.96 per match.

That would be the joint-highest figure for nine seasons, along with 2015/16.

Up for the fight

The teams involved in the battle appear to be responding to that demand.

Watford, in 17th, and West Ham, in 16th, are level on points with Eddie Howe's side but remain ahead of them on goal difference after emulating Norwich by winning last weekend, beating Liverpool and Southampton respectively.

AFC Bournemouth slipped into the bottom three despite a creditable 2-2 draw with Chelsea.

The Cherries may well need to turn those draws into wins if they are to beat their rivals in the race to stay up.