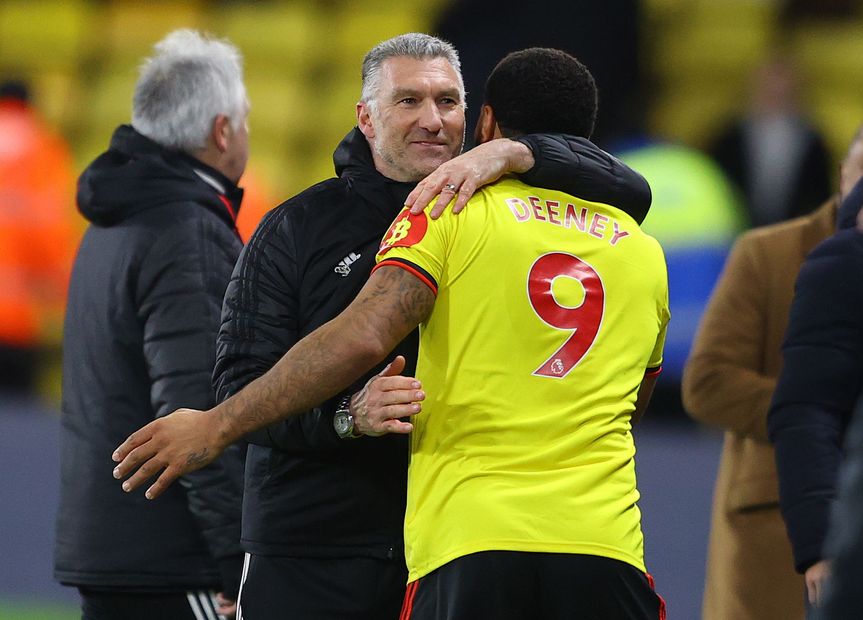 Watford's stunning win over Liverpool encapsulated a Matchweek where the teams struggling in the lower half of the table gave their higher-placed opponents a bloody nose.

Starting the day in 19th against the league leaders, the gap of 18 places, not to mention Liverpool's 18-match winning run and 44-match unbeaten streak, mattered little to Watford, who claimed a first league victory in six, winning 3-0.

In a similar fashion, the team below Watford at the start of the Matchweek, Norwich City, ignored the table and a four-match winless run by beating third-placed Leicester City 1-0 on Friday night.

West Ham United, who also went into the weekend in the bottom three, eased past Southampton, who were 12th, 3-1 to climb out the of the relegation zone.

It is the first time that the teams in the bottom three at the start of a Matchweek all claimed three points in more than five years. On 10 January 2015, Burnley, Leicester and Crystal Palace were the struggling sides who all won.

Meanwhile, AFC Bournemouth, who were a place above the relegation zone, gave Chelsea, in fourth, a fright. The Cherries led the Blues 2-1 with five minutes remaining when Marcos Alonso secured a 2-2 draw at Vitality Stadium.

With Newcastle United, in 14th, holding Burnley, four places above them, to a 0-0 draw, Palace, in 13th, are the only team so far this Matchweek to have beaten an opponent below them in the table.

The Eagles claimed an important 1-0 victory at Brighton & Hove Albion, who were 15th.