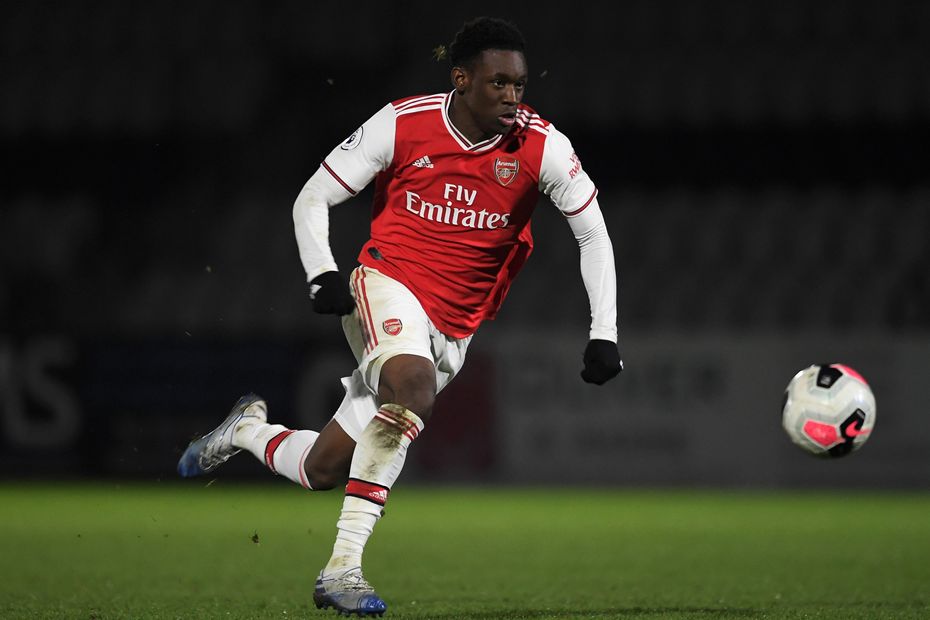 Folarin Balogun was the hero as the striker's stoppage-time goal helped Arsenal beat 10-man Monaco 4-3 to reach the semi-finals of the Premier League International Cup.

Zech Medley twice put Arsenal in front at Meadow Park, only for Monaco to equalise each time during the first half.

After the break Monaco went ahead but Balogun's penalty levelled the tie, before the visitors had Enzo Millot sent off with five minutes remaining.

In the third minute of added time, Balogun made Arsenal's man advantage count to score and send the Gunners through as the first team to reach the last four.