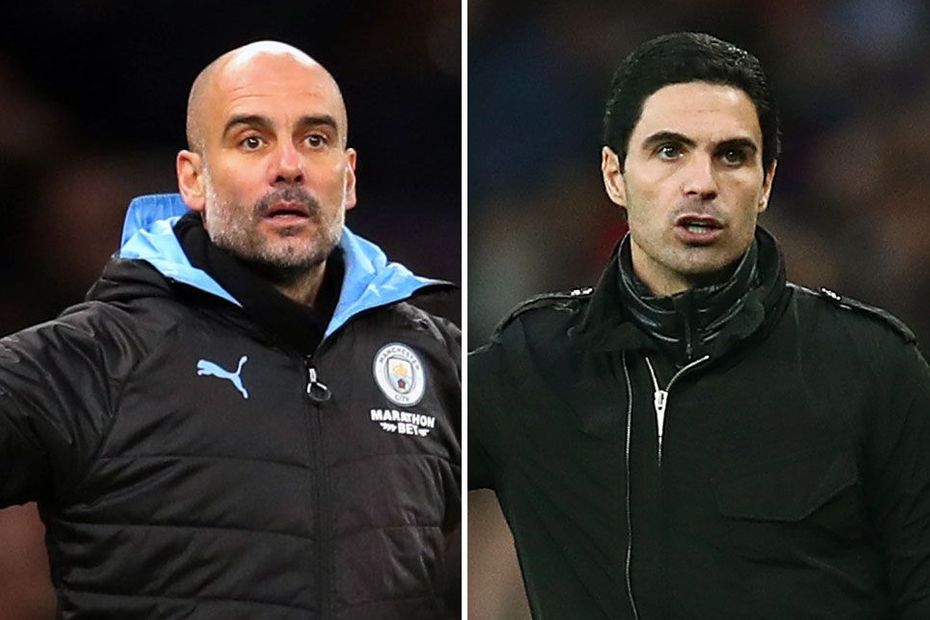 Fixture that was postponed because of City's EFL Cup final will take place in Matchweek 29 from 19:30 GMT

The Premier League match between Manchester City and Arsenal at Etihad Stadium has been moved to 11 March, 2020, kicking off at 19.30 GMT and will be shown live on Sky Sports in the UK.

The original match was scheduled to take place on 1 March but was postponed due to Man City's participation in the EFL Cup final that same day.

The match will be played next Wednesday to avoid potential fixture congestion for both teams towards the end of the season.