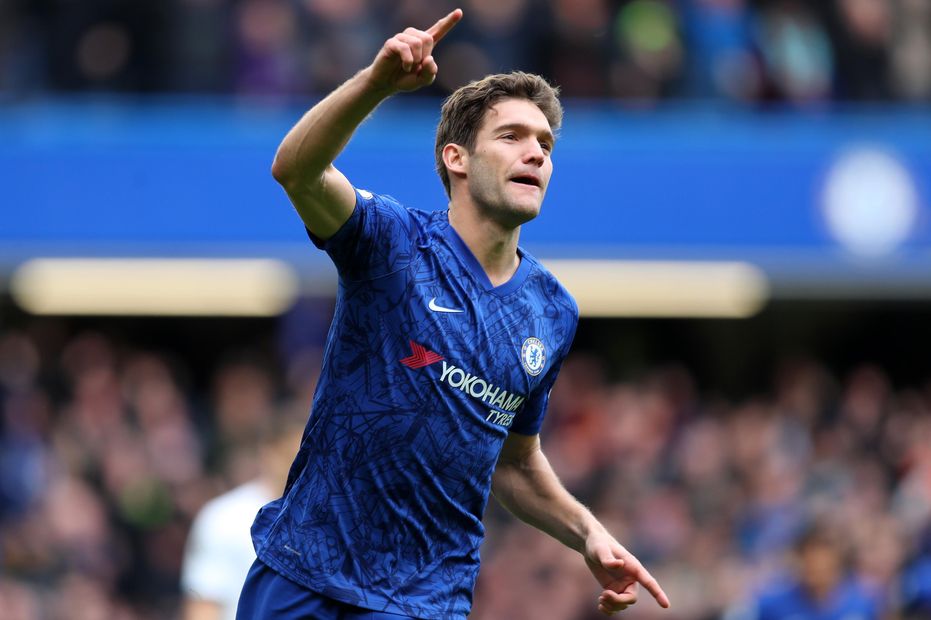 Draft expert Neal Thurman says managers should turn to Chelsea defender, who has recently returned to the starting XI

With Manchester City, Arsenal, Aston Villa, and Sheffield United all facing a blank Gameweek 28, the waiver wire is going to be a busy one.

If you own fringe players from any of these four clubs, now is the time to drop them and seek out credible replacements who will feature this weekend instead.

Here are my priorities ahead of this week's waiver wire deadline.

Southampton have a nice run of fixtures coming up including a visit to West Ham United this weekend, which makes McCarthy a leading target among goalkeeper options likely to be available. If you can't snag him, Vicente Guaita is a solid alternative.

Chelsea's recent struggles and season-long shuffling of full-backs has resulted in former FPL favourite Alonso being dropped in many leagues. With AFC Bournemouth hosting the Blues this weekend and Alonso seemingly back in favour, he is a high-potential, waiver-wire candidate for Gameweek 28 and beyond. Jonny Evans gets a date with Norwich City, presenting another decent option if available.

The Burnley winger was my call last weekend and remains so after not being picked up in many leagues for his points outburst against AFC Bournemouth. With Newcastle United up next, look for the good times to continue to roll for McNeil.

We're going to stay with Burnley and turn to Vydra, who has scored in each of the last two Gameweeks. Outside of Vydra, you could consider Neal Maupay at home to Crystal Palace or hope that Mason Greenwood gets a start for Manchester United at Everton.