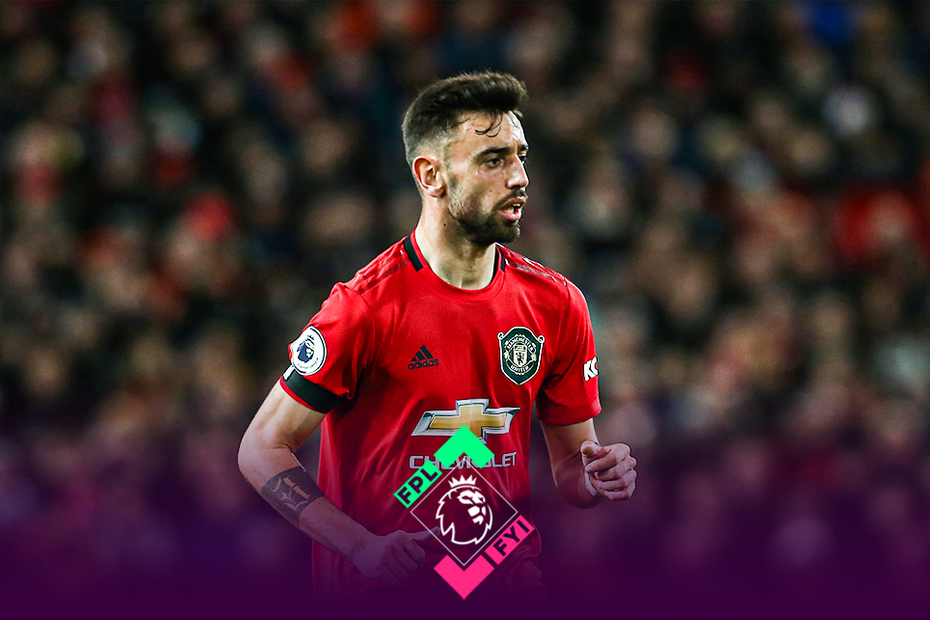 FPL FYI is here as managers look for Fantasy Premier League tips and advice ahead of Gameweek 28.

Rambo and James are this week joined by Sam Bonfield from @FPLFamily.

The panel discuss this week's most-bought player Bruno Fernandes (£8.2m) as he prepares to face Everton and Manchester City, and look ahead to the meeting between Tottenham Hotspur and Wolverhampton Wanderers.