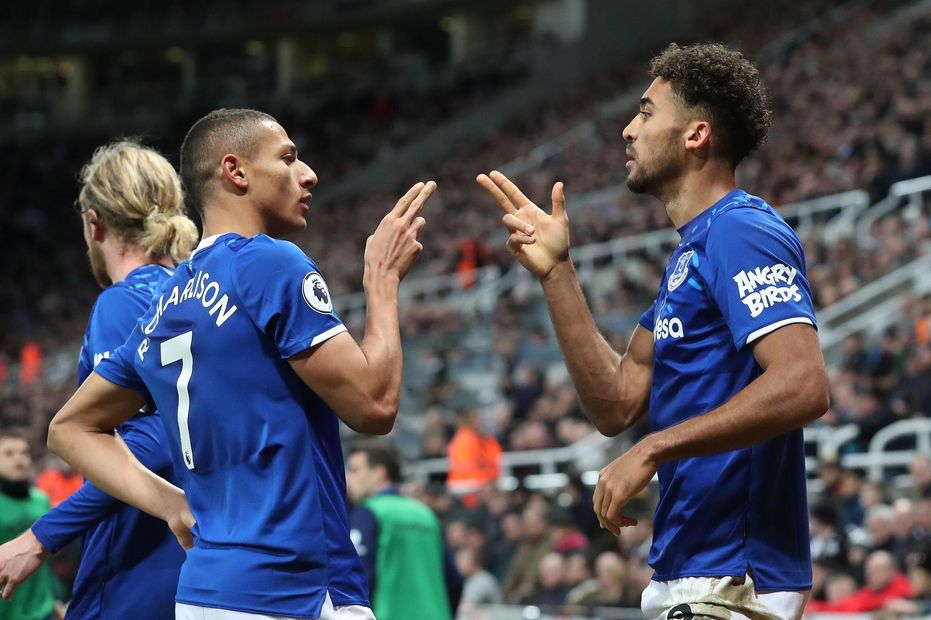 The Fantasy Premier League experts have chosen to deploy their Wildcard ahead of Gameweek 28.

They have made a total of nine changes to their squad. Six of their players were facing a blank Gameweek 28 due to the EFL Cup final, while three more were uncertain to feature in their team's starting XI.

Both have scored four goals and supplied an assist in their last five Gameweek appearances for the Toffees.

The experts have kept faith with their three Liverpool players Mohamed Salah (£12.8m), Trent Alexander-Arnold (£7.7m) and Andrew Robertson (£7.0m), for favourable matches ahead against Watford and AFC Bournemouth.

Salah has an exceptional record against the Hornets, scoring eight goals and providing two assists in his five meetings.

The Egyptian is named the Gameweek 28 captain for the Reds' visit to Vicarage Road.

The experts have also retained the services of Kevin De Bruyne (£10.7m), FPL's top-scoring player. He will be benched in Gameweek 28 as Manchester City are without a fixture due to facing Aston Villa in the EFL Cup final on Sunday instead.

Appealing upcoming schedules for Wolverhampton Wanderers, Leicester City and Southampton have also played a big part in the experts' refresh.

According to the Fixture Difficulty Ratings (FDR), four of Wolves' next five matches score just two.

The experts have invested in Nuno Espirito Santo's side at both ends of the pitch, turning to Raul Jimenez (£7.9m) and Romain Saiss (£4.5m). Jimenez has scored four goals in the previous five Gameweeks, while Saiss has helped his side keep a clean sheet in three successive Gameweeks.

Southampton pair Alex McCarthy (£4.4m) and Jack Stephens (£4.5m) come in at the back after a series of strong defensive displays. Saints have four clean sheets in the last nine Gameweeks.

Remember to select your Gameweek 28 team before Friday’s deadline of 19:00 GMT.