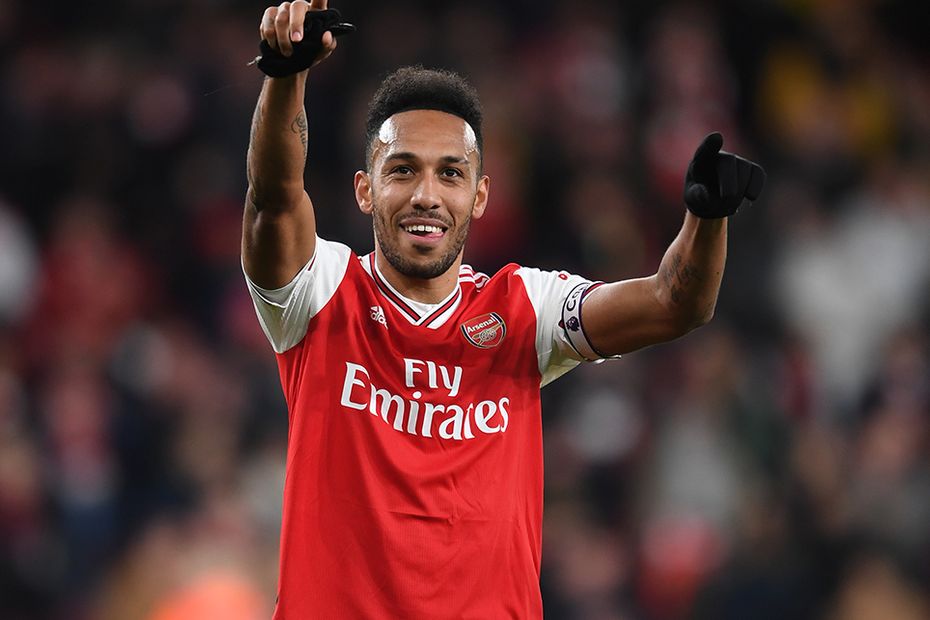 Getting to your seat in good time to watch the action was even more important than normal at Emirates Stadium on Sunday.

Supporters would have had to be in place early to catch the explosive starts to both halves when Arsenal claimed an entertaining 3-2 victory over Everton.

The Toffees opened the scoring after only 49 seconds of the match through Dominic Calvert-Lewin's acrobatic shot. Pierre-Emerick Aubameyang was even faster from the whistle for the start of the second half, heading in Arsenal's winner with 23 seconds gone.

A place in history

It is only the third time in Premier League history a goal has been scored in the first minute of both halves in the same match.

Arsenal were involved when it first happened but on that occasion conceded both to Newcastle United in a 2-0 victory in January 1996.

In March 2001, Leeds United scored at the start of both halves as they beat Charlton Athletic at the Valley.

Calvert-Lewin's goal on Sunday was only the second time Arsenal have conceded in the opening minute of a home Premier League fixture.

The previous occasion was in August 2007, when David Healy scored for Fulham after 51 seconds in a match that the Gunners won 2-1.