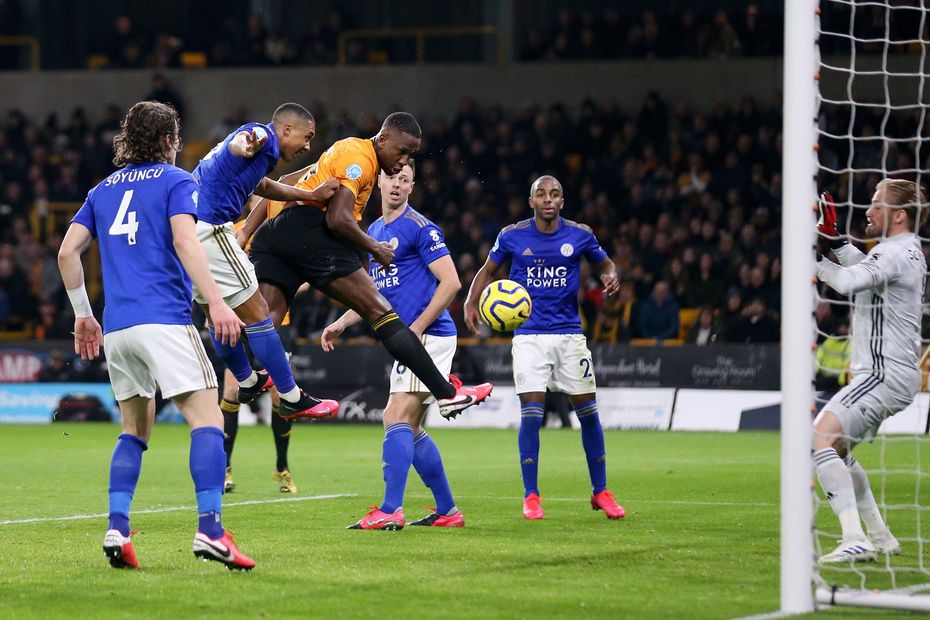 How offsides are determined by VAR
MW25 VAR review: Officials had to wait to award Spurs penalty
Masters: VAR's impact positive but it can improve

Foy's view: If we break this down step by step, we can understand the decision a bit better. Neto took a short corner, passing to Diogo Jota. When Jota passed back, Neto was in an offside position. That in itself is not an offence, but as soon as he touched the ball Neto became active, irrespective of the fact the ball went backwards. The VAR correctly intervened and advised the referee to disallow the goal.

Incident: On 78 minutes, Sadio Mane gets between two Norwich City defenders, after planting his hand on the back of one, and scores Liverpool's winning goal.

Foy's view: The VAR did take a look at this for a possible push by Mane on Christoph Zimmermann in the build-up, but came to the decision that it was not a clear and obvious error by the on-field team. While Mane does put an arm on Zimmerman, we would call this normal contact and not one to penalise.

Incident: After a collision with Michy Batshuayi, Manchester United defender Harry Maguire falls to ground and then straightens his right leg, his studs making contact with the Chelsea forward. No foul is given.

Foy's view: This is a tricky one for the on-field referee to spot, but my view is that Maguire is fortunate not to have received any disciplinary action. Maguire said after the game that his foot went up to protect him from Batshuayi coming into him. The VAR did look at it, but ultimately decided that it was not an act of violent conduct. For me it’s a red card, but it is a subjective decision.

Incident: On 55 minutes Kurt Zouma scored from a corner for Chelsea but the goal is overturned after a VAR review for a foul by Cesar Azpilicueta on Brandon Williams immediately before Zouma put it in.

Foy's view: As the corner is swung in, Azpilicueta clearly puts two hands on the back of Williams and pushes him, which affects his ability to head the ball away. Just before that, Fred does put an arm into Azpilicueta, but it wasn’t enough to penalise, and again, would be classed as normal contact. It could be argued that Fred nudged Azpilicueta into Williams, but the VAR’s role is to determine if there was a foul in the build-up to the goal, and I think he got this one spot on.