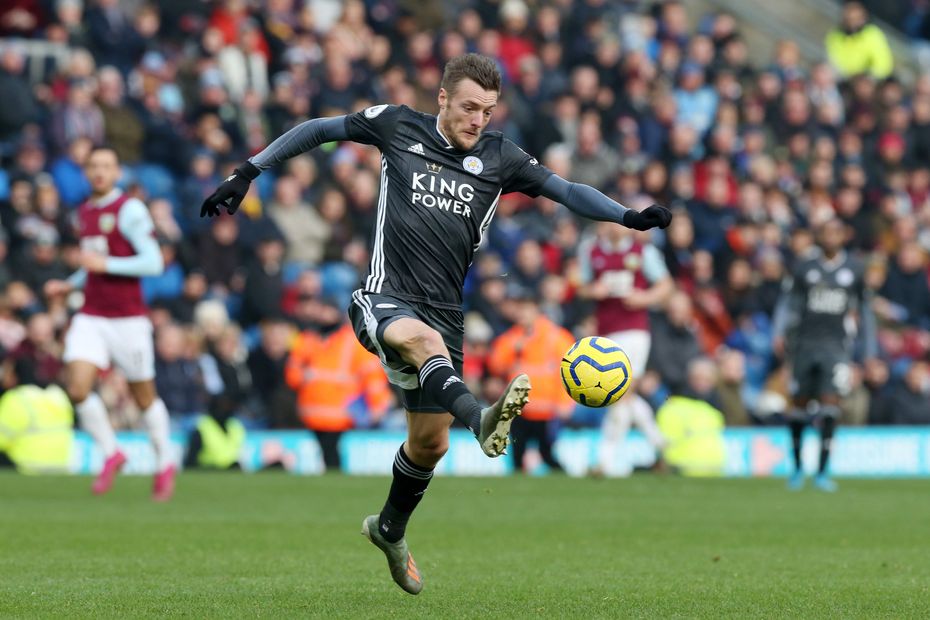 The Scout says managers picking a brand new line-up should target Leicester, Wolves and Southampton players ahead of favourable matches

More than 1.3million managers in Fantasy Premier League have already played their second Wildcard of the season after the chip became available on 28 December.

Managers who are considering using it now should look at clubs' schedules for guidance when assembling a new squad.

First of all, Manchester City’s EFL Cup final against Aston Villa on Sunday March 1 means both sides, as well as Arsenal and Sheffield United, are without a Gameweek 28 fixture.

Those blanks will affect a number of highly-owned players in FPL.

Pinpointing sides who have favourable fixtures and who play in Gameweek 28 can help managers in their quest for mini-league success.

Southampton, Leicester City and Wolverhampton Wanderers are among those with standout schedules from Gameweek 27 onwards.

In each case, according to the Fixture Difficulty Ratings (FDR), four of their next five matches score just two.

The Scout shows how to pick a 15-man squad for under £100.0m which includes Liverpool pair Mohamed Salah (£12.8m) and Trent Alexander-Arnold (£7.7m), who are the top-scoring midfielder and defender respectively.

The Burnley man is the second top-scoring goalkeeper in FPL on 107 points. Pope’s nine clean sheets are second only to the 10 of Liverpool No 1 Alisson (£6.1m) this season.

The Liverpool right-back has combined two goals and 12 assists with 11 clean sheets in his 26 Gameweek appearances. Alexander-Arnold has produced attacking or defensive returns in his last 12 starts.

Having played every minute of the season, he offers a secure alternative to Sheffield United team-mate Lundstram, who has been benched in each of the last three Gameweeks.

Newcastle United’s centre-back is the second most-bought defender in the Gameweek, earning 17,000+ new owners. Fernandez has averaged 4.0 points per start this season.

The Southampton centre-back has delivered double-figure hauls against Aston Villa, Tottenham Hotspur and Crystal Palace in his last nine outings.

Liverpool’s Egyptian has five double-figure hauls in his last 11 matches. Salah looks a standout captain option over Gameweeks 27-29, when he faces three of the bottom five sides.

The Spurs attacker has scored in his last four matches in all competitions. Son also appears to have been handed penalty duties with Harry Kane (£10.8m) sidelined through injury.

Having scored in three of his last four matches, the winger offers a cut-price route into the Leicester attack.

From Gameweek 18 onwards, Traore has been involved in half of Wolves’ goals when selected. He has three double-figure hauls in his last eight starts.

Five of his six goals for Norwich City have come at home this season. Cantwell has three matches at Carrow Road in the next five Gameweeks.

FPL’s top-scoring forward, he produced returns against his next five opponents in the reverse fixtures. Vardy totalled five goals, two assists and 44 points in those matches for Leicester.

The Wolves frontman looks a big all-round prospect for the coming period. Jimenez’s 69 shots inside the box and 38 chances created both rank second among FPL forwards this season.

When selected, Ings has been involved in 62 per cent of his side’s goals this season. He faces four of the bottom six sides in the next six Gameweeks.