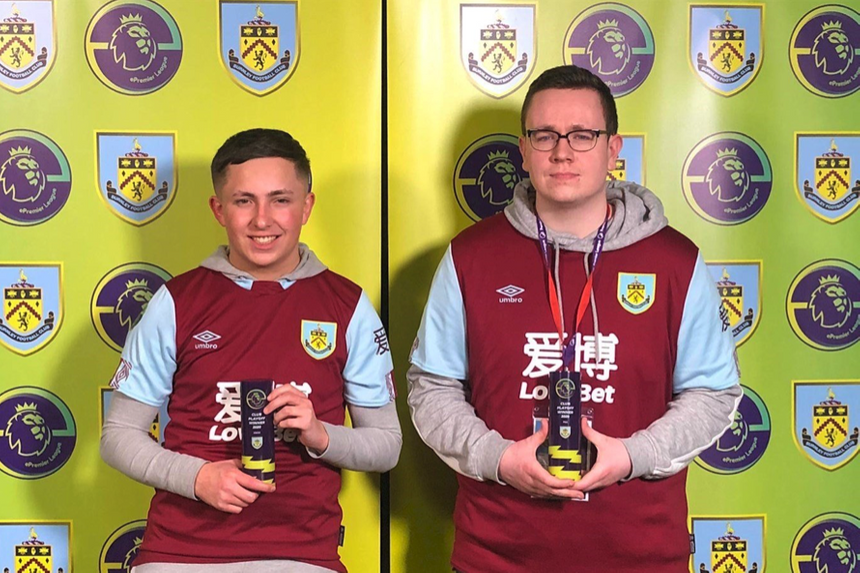 What is the ePremier League?
Prize pool announced for second season of ePL

The next stage of the 2019/20 ePremier League is under way with the start of the Club Playoffs.

After thousands of UK-based players took part in online qualification for the chance to represent their clubs in the finals in March in London, the numbers have been whittled down to just 16 for each club.

The playoffs began with Burnley hosting theirs at Turf Moor on 5 February.

Chelsea's playoff is the next, at Stamford Bridge on 6 February.

The table below provides dates, locations and where you can get more details.

Eight players per platform (Xbox and Playstation) will be split into two groups and will face their group rivals in two-legged matches.

The top two from each group will advance to the single-elimination playoff, with the best player from that platform emerging to represent the club in the finals in London on 27-28 March and the chance to win £20,000.