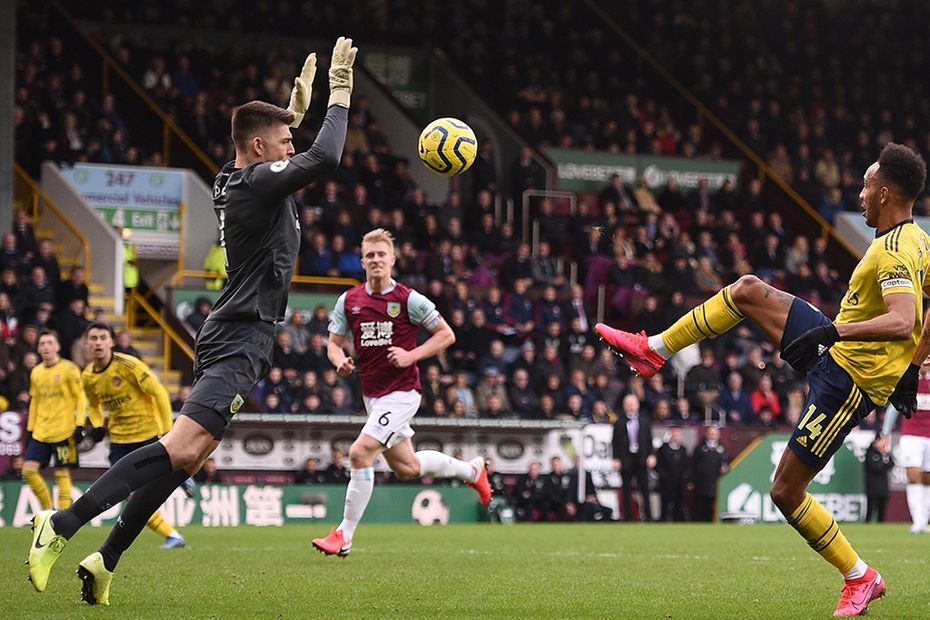 MW25 stats: Dutch delight for Bergwijn on debut
Man of the Match explained
Burnley and Arsenal battle to goalless draw

Supporters voted in their thousands to celebrate their Budweiser Kings of the Match in Matchweek 25.

Matchweek 25 Kings of the Match

The German scored twice from defence to earn Chelsea a point against top-four rivals Leicester City and a huge 62 per cent of the vote.

Despite being on the losing side, Grealish put in a captain's performance and caught the eye once again to win just over half of the fan vote.

The goalkeeper kept a ninth clean sheet of the season, the joint-most in the Premier League, as Sheffield United moved five points off fourth place. He gained 60.3 per cent of the vote.

Liverpool's Egyptian king was the star of the show against Southampton at Anfield with two goals earning him the backing of 62.8 per cent of supporters.

Norwich City had 19 shots but could not find a way past the Slovakian goalkeeper, who helped his side to a fourth match unbeaten and gained 40.4 per cent of the fans' vote.

The Colombian scored his first two goals of the season, taking 64.6 per cent of the vote as 10-man Everton defied the odds at Vicarage Road.

Snodgrass was involved in all three of his side's goals, scoring twice and providing an assist to claim just under half of the vote.

All eyes were on Bruno Fernandes but it was the Manchester United debutant's team-mate who shone brightest, keeping Wolverhampton Wanderers' attackers quiet and earning 40 per cent of vote.

Burnley's goalkeeper claimed his third King of the Match award in as many Gameweeks after keeping a clean sheet against Arsenal; winning 43.9 per cent of the vote.

Tottenham Hotspur's new signing made a big impact against Manchester City with a superb debut goal that led to him claiming his first King of the Match award.