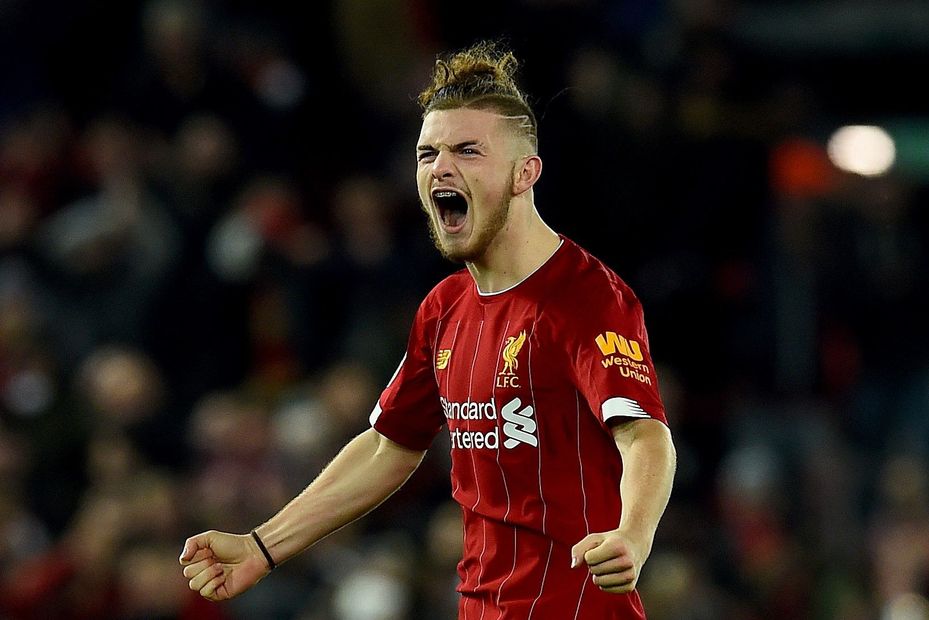 Liverpool came from two goals down to draw 2-2 with Wolverhampton Wanderers and become the final team to book their place in the quarter-finals of the Premier League International Cup.

It was a winner-takes-all match at Molineux, with both teams aiming to join Arsenal, Wolfsburg, Benfica, Swansea City, Derby County, West Ham United and Monaco in the last eight.

Wolves looked as if they would progress as they went two goals up early in the second half through goals by Bruno Jordao and Renat Dadashov.

But Joe Hardy netted his third Liverpool goal since joining from Brentford this month, before 16-year-old Harvey Elliott's sensational overhead kick levelled the scores in front of 4,400 fans at Molineux.

Liverpool, Paris Saint-Germain and Athletic Bilbao all finished on four points in Group E, but the Reds progressed as winners by virtue of goals scored.

The draw for the last eight will be made later today and published on @PLYouth on Twitter.