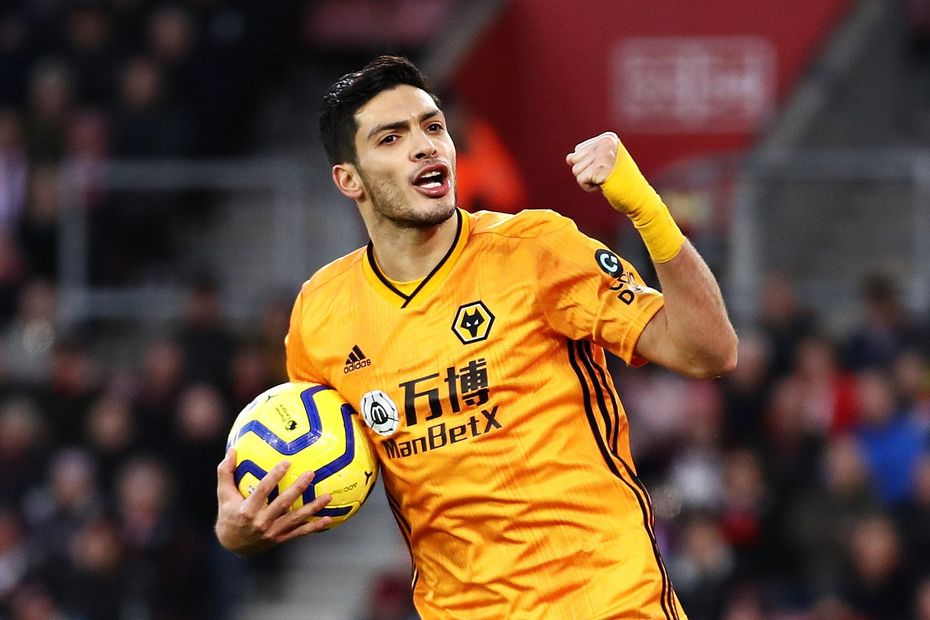 Nuno: "This is why we love football" External Link

Many would have written off Wolverhampton Wanderers' chances of getting a result at Southampton when they fell 2-0 behind on Saturday. But they should have known better.

After all, Nuno Espirito Santo's side have shown time and again this season that they have the character and talent to battle back from losing positions and claim at least a point.

Meanwhile, Burnley achieved a notable comeback victory of their own on Sunday.

For more on this and all the must-know facts for Matchweek 23, read below. To see the reports and key data for the matches, click on the results.

This result ended Tottenham Hotspur's run of 93 Premier League matches without a 0-0 draw, the second-longest streak in the competition’s history after Manchester United's 114-match sequence, which finished in May 2002.

Sheffield United have won 16 points away from home, their joint-highest tally in a single Premier League campaign, matching that of 1992/93.

Jack Grealish's four goals against Brighton & Hove Albion in all competitions are more than he has scored versus any other side in his professional career.

David Silva made his 300th Premier League appearance for Manchester City, becoming the first player to reach that total for the club in the competition.

Norwich City kept a clean sheet for the first time in 16 Premier League home matches, since a goalless draw with Man City in March 2016.

Wolves have picked up 18 points from losing positions this season, seven more than any other side.

Everton are unbeaten in their last eight Premier League encounters with London sides (W2 D6), their longest streak since a nine-match run between November 2008 and May 2009.

Isaac Hayden's goal was Newcastle United's first winner in the 90th minute or later in the Premier League since December 2015.

Burnley won despite trailing at half-time for only the third time in 77 such Premier League matches, each time triumphing at home. They beat Spurs 4-2 in May 2010 and Everton 2-1 in March 2018.

Liverpool became the first team since Arsenal in 2001/02 to score in their first 22 Premier League fixtures of a campaign. The Gunners went on to score in every match and win the title that season.