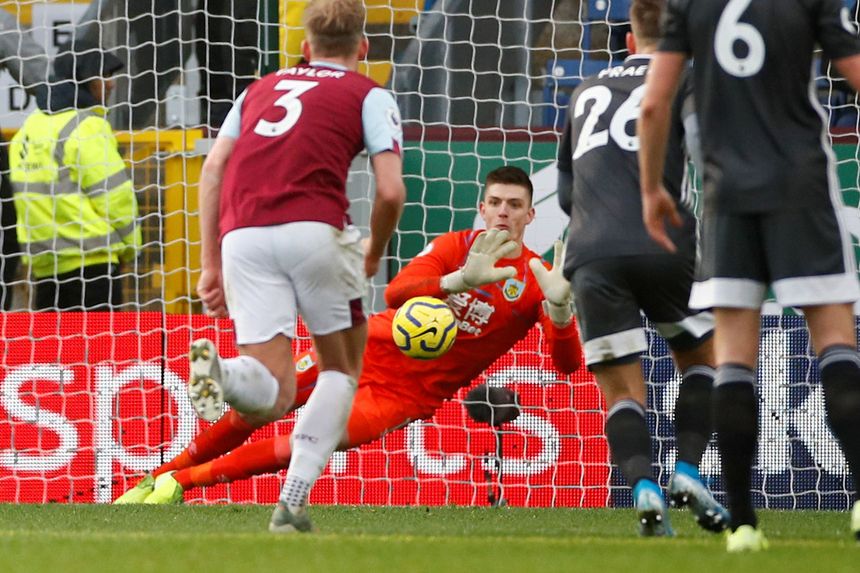 Supporters voted in their thousands to celebrate their Budweiser Kings of the Match in Matchweek 23.

Matchweek 23 Kings of the Match

The Tottenham Hotspur goalkeeper's first ever Premier League penalty save secured a point for Jose Mourinho's side and more than half of the vote.

The Aston Villa captain struck against Brighton & Hove Albion for the second time this season and secured an overwhelming 67 per cent of the vote.

The Argentinian earned almost half of the vote after scoring twice in Manchester City's 2-2 draw with Crystal Palace.

The Norwich City striker scored the decisive goal against AFC Bournemouth from the penalty spot, earning 65.4 per cent of the vote.

The Mexican's two second-half goals were crucial as Wolverhampton Wanderers battled back from 2-0 down to win 3-2 at Southampton.

The Everton forward claimed 55.6 per cent of the vote after scoring his fourth goal in five matches.

Three key saves in the 1-0 victory over Chelsea earned the Newcastle United goalkeeper 53.6 per cent of the vote.

Burnley's goalkeeper saved a penalty from Leicester City's Jamie Vardy and then denied the striker one-on-one as his side came from behind to win. He claimed 65.7 per cent of the vote.

The Dutchman's first-half goal and faultless defensive display against Manchester United earned him more than half of the vote.