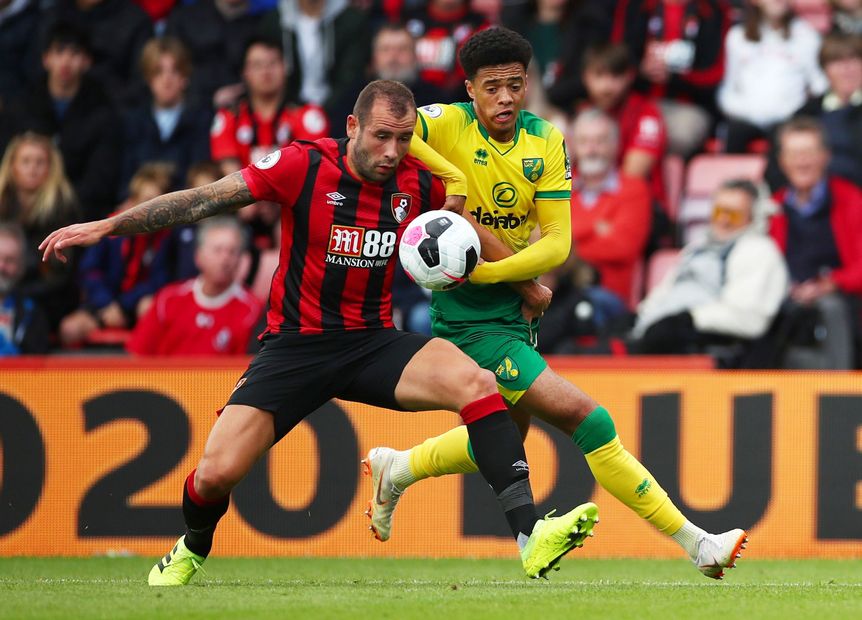 Daniel Farke's side are targeting their first Premier League victory since November, while Eddie Howe's visitors are seeking a first top-flight win in six matches.

AFC Bournemouth's Joshua King and Jack Stacey (both hamstring) are ruled out, while Nathan Ake is in contention says manager Howe.

This is the fifth meeting between the bottom two sides in the Premier League this season, the joint-highest such number in the competition's history along with the 2004/05 and 1998/99 campaigns.

Norwich won the only previous Premier League match between these sides at Carrow Road, a 3-1 victory in September 2015 under Alex Neil.

The Canaries have shipped a league-high 45 Premier League goals this season. But no side have scored fewer goals than AFC Bournemouth’s 20.

AFC Bournemouth have lost only two of their last 14 league matches against Norwich (W6 D6).