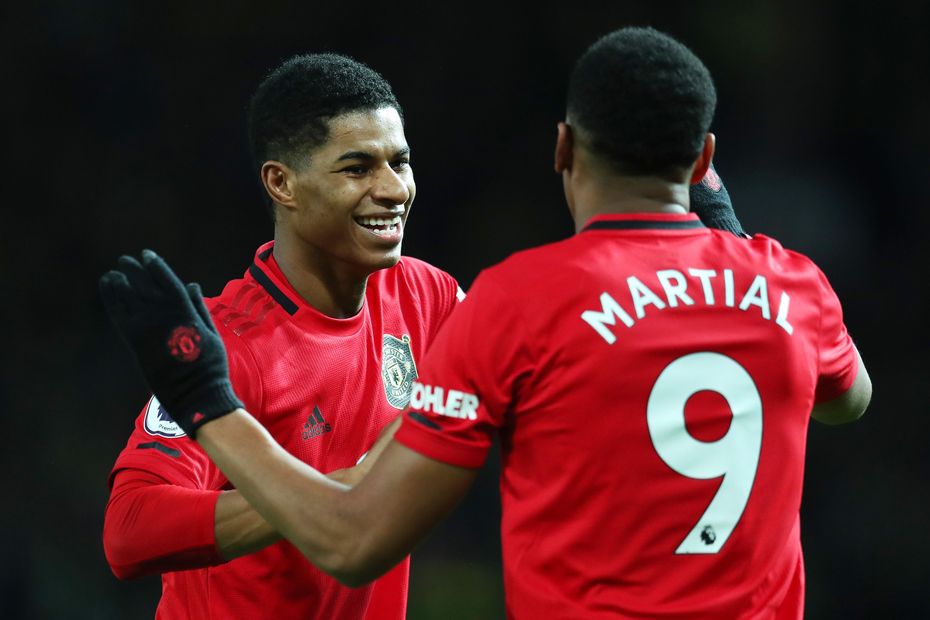 Including Marcus Rashford and Danny Ings, see who earned the most votes from supporters for their weekend displays

Supporters voted in their thousands to celebrate their Budweiser Kings of the Match in Matchweek 22.

Matchweek 22 Kings of the Match

The Sheffield United goalkeeper made a fine save to keep out Manuel Lanzini's free-kick and then denied the Argentinian at his near post to keep a clean sheet and secure 40.1 per cent of the vote.

The Ghanaian scored Crystal Palace's equalising goal and worked hard defensively to win 42 per cent of the vote.

The Spaniard helped his side keep a clean sheet and assisted a goal for Callum Hudson-Odoi, whom he edged out with 32.9 per cent of votes.

The Brazilian earned 60.9 per cent of votes after scoring his eighth Premier League goal of the season in Everton's narrow win.

The in-form striker scored his 14th goal of the season and was backed by 57.1 per cent of voters after securing an impressive Southampton away win.

The Manchester United forward won a huge 70.8 per cent of the vote after scoring two goals to also move on to 14 for the campaign.

The Wolverhampton Wanderers winger was industrious throughout the match in his side's 1-1 draw against Newcastle United.

A goal and assist in the 3-0 win at AFC Bournemouth helped Watford climb out of the relegation zone with the midfielder earning 57.4 per cent of the vote.

Two assists, including a sublime pass for Gabriel Jesus's goal, meant the Belgian pipped Sergio Aguero to the award with just under half of the vote.