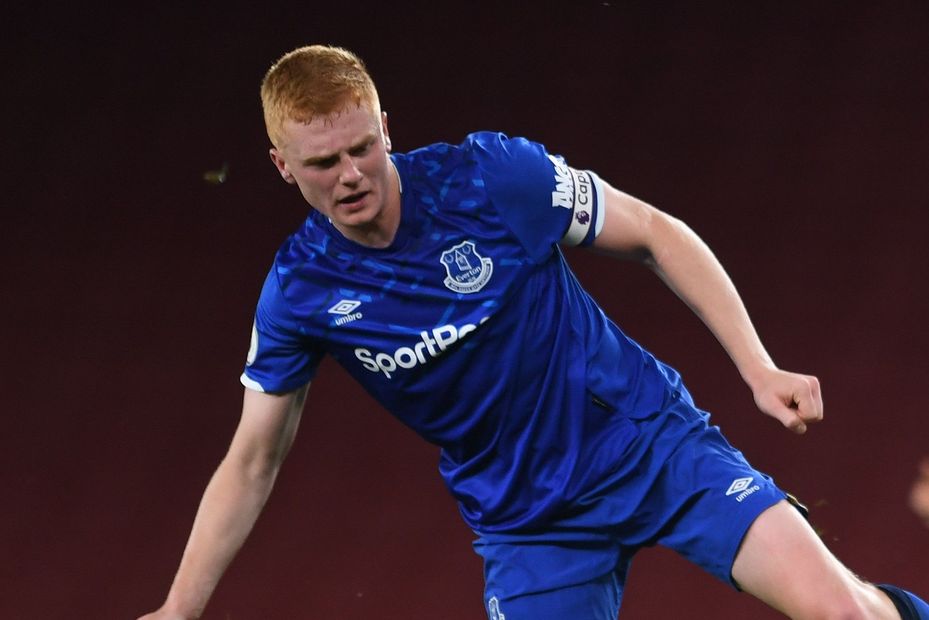 Saints remain bottom of Division 1 as they draw with Everton

Southampton missed the chance to move off the foot of the Premier League 2 Division 1 table as Morgan Feeney quickly cancelled out their opening goal and earned a 1-1 draw for Everton.

Saints took the lead after 65 minutes, with substitute Lucas Defise firing low past Harry Tyrer shortly after his introduction.

The lead is short-lived as Feeney turns the ball home from close range to equalise. pic.twitter.com/nMDzrNc1xI

The Toffees climb to sixth with 17 points, while Southampton have 11 points, trailing second-bottom Wolverhampton Wanderers on goal difference.