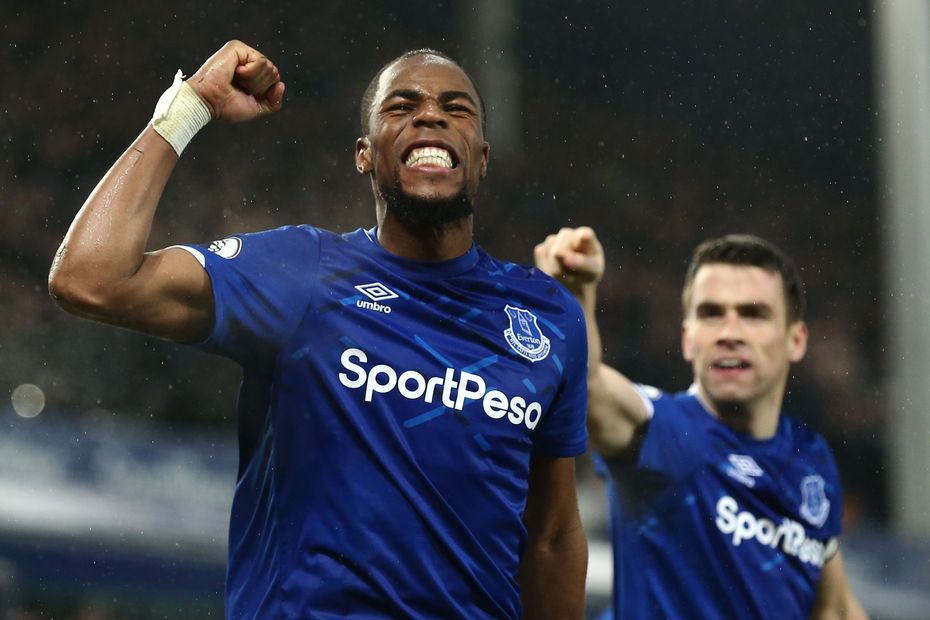 Gameweek 19 is not over yet but with the festive matches coming thick and fast, preparations for Fantasy Premier League Gameweek 20 are in full swing.

The next deadline is just hours away at 11:30 GMT on Saturday 28 December, so with that in mind here are The Scout's Ones to watch for Gameweek 20.

The Everton defender is proving to be a key creative threat.

Sidibe has supplied an assist in four of his last seven appearances.

Playing as a wing-back in Carlo Ancelotti's first match in charge on Boxing Day, he set up Dominic Calvert-Lewin's (£5.7m) winner against Burnley and secured three bonus points.

The right-back can now continue that run at Newcastle United, against whom he will also have clean-sheet potential.

Only two teams have scored fewer than the Magpies' 19 goals this season.

The forward is back among the goals for an improving Watford side.

He scored and looked lively in the 1-1 Boxing Day draw at Sheffield United.

The Hornets have picked up four points from their last two matches to move off the bottom of the table.

And on Saturday they host an Aston Villa side who have conceded a league-leading 186 shots away from home.

The Frenchman has scored or assisted in all six of his home appearances this season.

Lacazette was restored to the starting line-up for Mikel Arteta's first match as head coach at AFC Bournemouth on Boxing Day.

The Gunners had 17 shots in the 1-1 draw and on Sunday they host Chelsea, who he scored against in the corresponding fixture last season.

The Blues have lost five of their last seven matches and kept one away clean sheet in 2019/20.

The Southampton striker is fresh and rested for a home meeting with Crystal Palace.

Ings played only 21 minutes in the 2-0 win at Stamford Bridge and is set for a recall to the starting line-up on Saturday.

He has scored seven goals in his last seven starts, rising to fifth in the FPL forwards standings.

He scored a sublime winner against Brighton & Hove Albion on Boxing Day.

Alli has averaged seven points per match under his new head coach ahead of a trip to bottom club Norwich City, who have let in a league-high 38 goals.