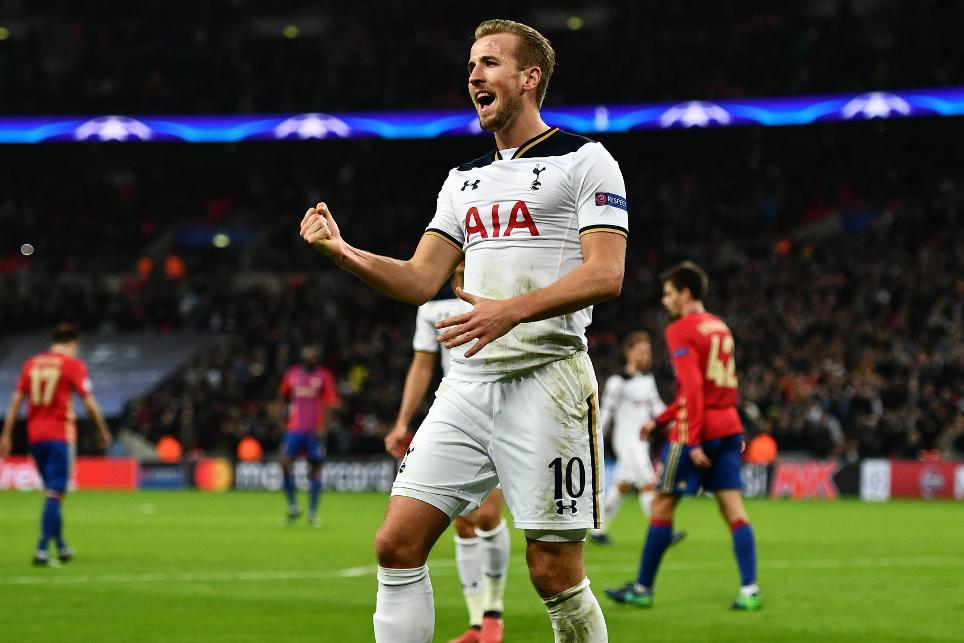 Harry Kane (£11.1m) maintained his scoring streak on Wednesday night to offer further reassurance to the 243,000 Fantasy Premier League managers to have transferred him in ahead of Gameweek 15.

Warming up for a weekend trip to Old Trafford, Kane grabbed a seventh goal in six appearances in a 3-1 UEFA Champions League win over CSKA Moscow, with the result booking Tottenham Hotspur a place in the UEFA Europa League knockout stages.

Mauricio Pochettino’s side have now scored 11 goals in three home matches in all competitions since Kane returned from an ankle injury.

Dele Alli (£8.1m), who has recorded three assists in the last two Gameweeks, also found the net in Wednesday's tie. He produced seven attempts on goal against CSKA.

Drafted in by more than 55,000 FPL managers ahead of Gameweek 15, Eriksen has three goals and an assist in his last two Premier League appearances.

In defence, Pochettino handed the fit-again Toby Alderweireld (£6.3m) minutes off the bench with Sunday's trip to Manchester United in mind.

Owned by 9.9% of FPL managers, the Belgian was joint-top for attempts on goal (10) among defenders over the first eight Gameweeks prior to sustaining a knee injury.

Elsewhere on Wednesday evening, Leicester City fell to a 5-0 loss to Porto, as manager Claudio Ranieri made a number of changes ahead of the Gameweek 15 hosting of Manchester City.

With the Foxes having already qualified for the UEFA Champions League knockout stages as group winners, Ranieri rested the likes of Riyad Mahrez (£9.0m), Islam Slimani (£8.3m) and Jamie Vardy (£9.6m) for the trip to Portugal.

Mahrez and Slimani appear the likeliest to trouble Pep Guardiola’s side on Saturday to promise FPL returns.