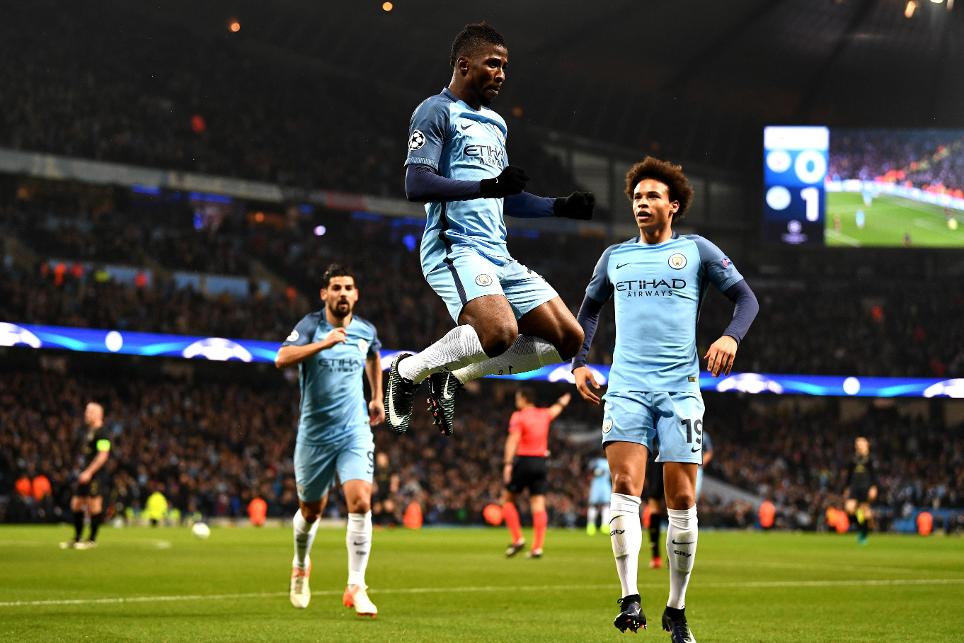 Kelechi Iheanacho (£6.6m) leapt to the attention of Fantasy Premier League managers by scoring in the UEFA Champions League as Manchester City geared up for a Gameweek 15 trip to Leicester City.

With Sergio Aguero (£13.0m) suspended for the next four Gameweeks the Argentinian was left on the bench, and Iheanacho led the line convincingly in Tuesday night's match against Celtic.

The 20-year-old forward strengthened his claim for pitch time by converting a Nolito (£8.6m) assist in the 1-1 draw at the Etihad Stadium.

Iheanacho, who has produced a goal and an assist in two of his three Premier League starts in 2016/17, is next set to face a Leicester side who have conceded two goals in four successive Gameweeks.

More than 45,000 FPL managers have drafted in the Nigerian since last weekend's deadline.

He is in only 3.9% of squads as City are set to facs Watford, Arsenal and Hull City until Aguero is available for selection again in Gameweek 19.

With his side through as group runners-up, Guardiola made numerous changes, giving Kevin De Bruyne (£10.8m) the evening off.

Owned by 10.4% of FPL managers, the Belgian has been a substitute in two of the last five Gameweeks but, with Aguero unavailable, his influence looks increasingly vital for the coming weeks.

De Bruyne and Nolito both offer Guardiola options as a "false nine" if he doesn't start Iheanacho up front.

With Fernandinho missing Gameweeks 15-17, Guardiola could retain Zabaleta in midfield as a short-term solution.

For Arsenal, Lucas Perez (£7.8m) boosted his chances of a first Premier League start since Gameweek 4 with a starring role in the 4-1 win at Basel.

Perez will be pushing Theo Walcott (£8.0m) for a starting role in the weekend home encounter with Stoke City.

Introduced as a substitute late on, Walcott has netted once in the last six FPL Gameweeks, having scored five times in the opening eight.

As a result, only the injured Philippe Coutinho has suffered more sales among FPL midfielders than Walcott ahead of Gameweek 15.

Alexis Sanchez (£11.6m) and Mesut Ozil (£9.6m) also started Tuesday evening's match and chipped in with an assist apiece before being replaced in the second half.

Withdrawn with 20 minutes remaining, Sanchez has been acquired by 223,000+ FPL managers in the Gameweek after recording a 23-point return against West Ham United.