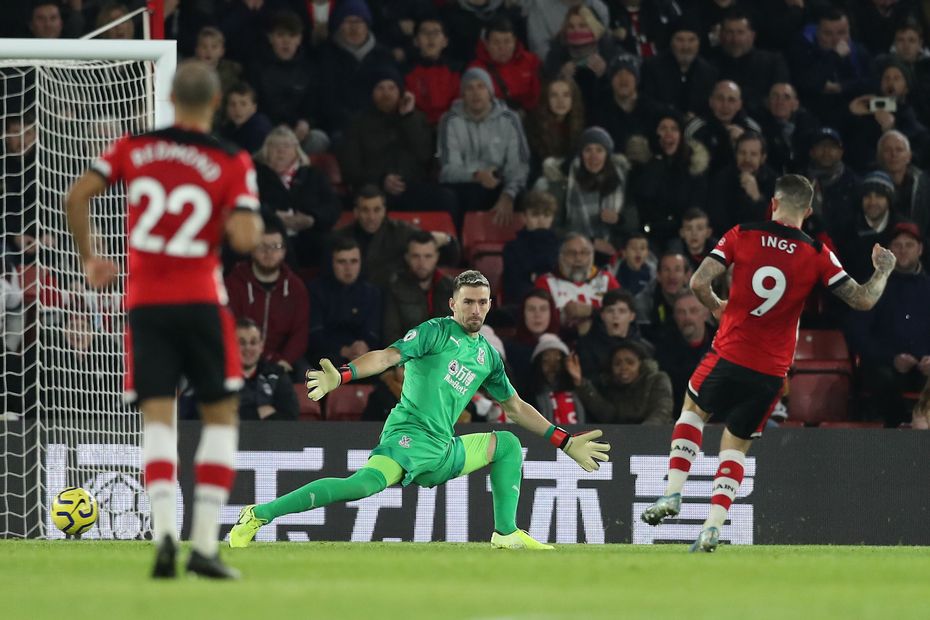 Danny Ings scored his 12th Premier League goal of the season as Southampton came from behind to draw 1-1 with Crystal Palace.

Max Meyer had the ball in the net on 15 minutes for Palace but his goal was overturned, as Wilfried Zaha was adjudged offside by the VAR.

Southampton pressed for an equaliser and were level on 74 minutes when Ings capitalised on a loose pass by Martin Kelly to finish past Vicente Guaita.

The point drops Saints to 15th on 22 points, while Palace remain ninth on 27.