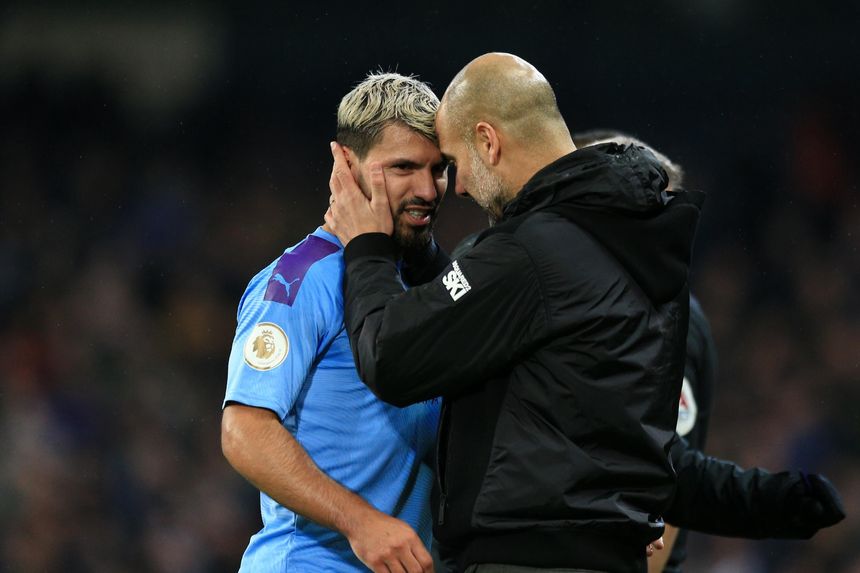 Wolverhampton Wanderers are aiming to move back above Tottenham Hotspur into fifth place with a second Premier League victory over Manchester City this season.

Man City will leapfrog second-placed Leicester City if they can pick up a third win on the bounce.

Wolves have reported no new injury concerns, leaving Willy Boly (ankle) and Morgan Gibbs-White (back) as the only confirmed absentees.

Sergio Aguero has been selected to start for Man City against Wolves, while Gabriel Jesus misses out through illness.

Having won the reverse fixture 2-0 in October, Wolves are looking to complete their first league double over Man City since 1999/00 in the second tier, and for the first time in the top flight since 1960/61.

Man City have only failed to score in one of their last 10 league matches against Wolves, netting 21 goals in total. But that blank came in the reverse fixture in October.