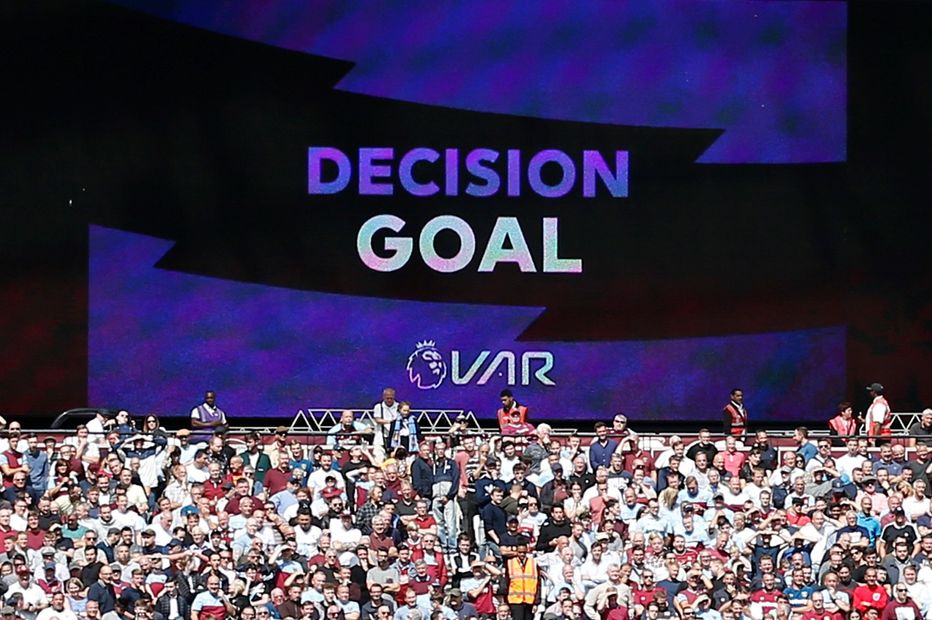 Fans at Premier League stadiums this weekend will notice something new when there is a delay in the match for consultation with the Video Assistant Referee.

Since the introduction of VAR to the Premier League this season, the big screens at stadiums have identified to fans the nature of one of the four match-changing incidents – goal, red card; penalty; mistaken identity – that is being checked.

From this weekend, the screens will be able to provide more detail as to what the VAR is checking. This can be, for example, a possible offside before a penalty was awarded, or a possible handball for a goal by the scorer or the player who assisted.

The VAR reviews all goals and the other three match-changing incidents whenever they arise, but, as before, attending fans will only see these checks are taking place via the screens when the referee calls for a delay in play to allow the VAR to carry out their check and consult with them.

As before, if a VAR check is carried out while play continues and is completed with no overturned decision, there is no need for the screen to inform the fans.

In the instance of a referee overturning a decision after consulting the VAR, as well as the enhanced graphics from this weekend, a replay of the incident will continue to be shown on the big screens to match-going supporters so they can see the reason for the overturn.

These replays and the enhanced VAR messaging on the big screens offer attending fans levels of communication not offered by other major European leagues or in European competition at present.