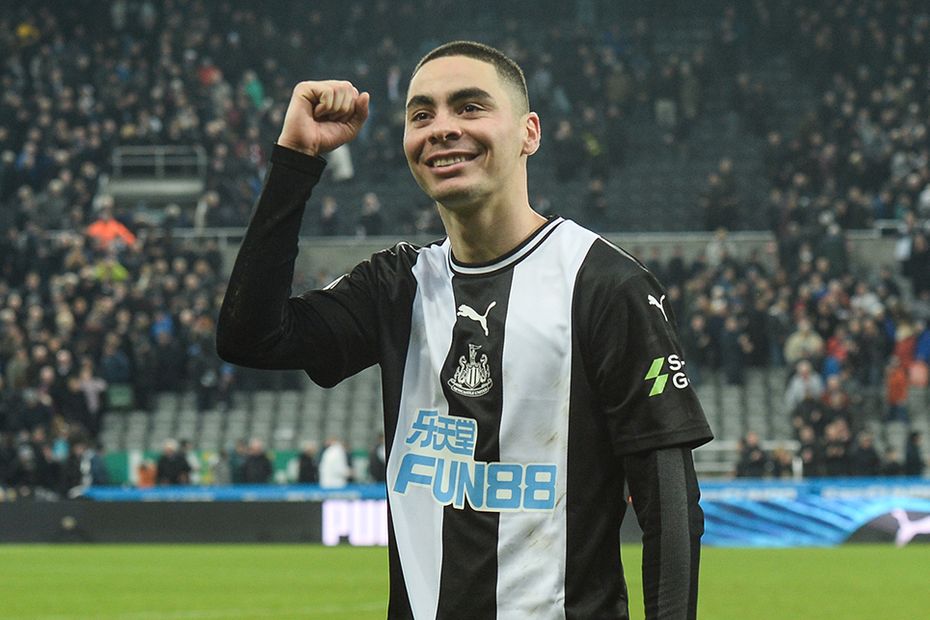 Supporters voted in their thousands to celebrate their Budweiser Kings of the Match in Matchweek 18.

Matchweek 18 Kings of the Match

The defender helped his side to a clean sheet at Goodison Park, and edged Everton's Lucas Digne into second place by 1% of the vote.

The Clarets goalkeeper took 43.6% of the vote after helping Burnley to a clean sheet in their 1-0 win on the south coast.

The striker took his tally to 11 Premier League goals this season after scoring twice at Villa Park.

Another accomplished performance from the Sheffield United midfielder earned him 76.1% of the vote, as the Blades moved up to fifth in the table.

The Mexican's 81st-minute goal secured a 2-1 win at Norwich City, earning him 53.4 per cent of the vote.

With nearly two thirds of the vote, the Belgian was by far the most popular pick, after providing an assist in City's crucial victory. It is the ninth time De Bruyne has been voted King of the Match.

The Hornets forward secured his first Kings of the Match award this season after scoring the first goal against Manchester United.

The Blues winger claimed a whopping 84.5 per cent of the vote after his brace sealed victory at Tottenham Hotspur.