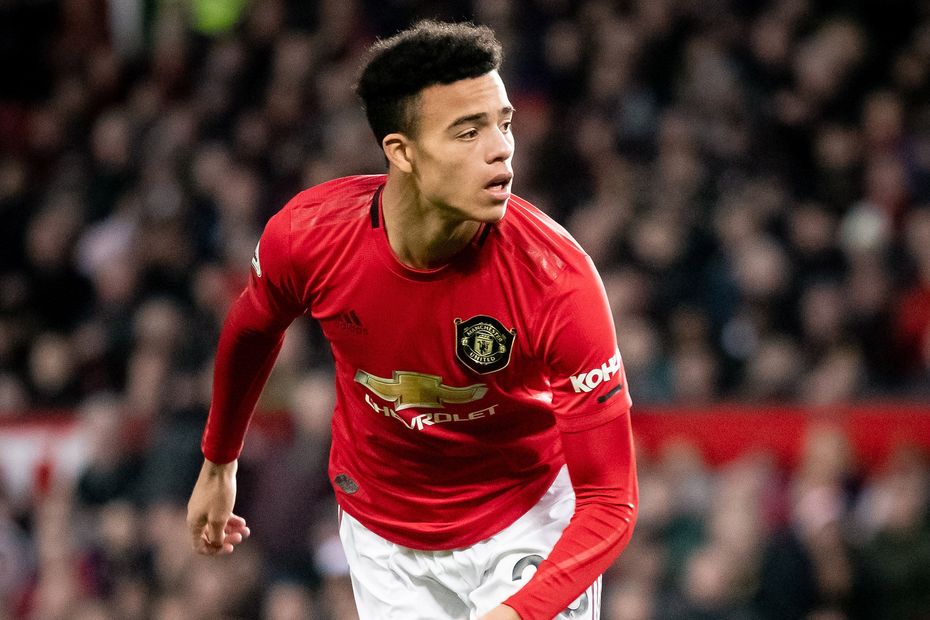 Supporters voted in their thousands to celebrate their Budweiser Kings of the Match in Matchweek 17.

Matchweek 17 Kings of the Match

Salah secured 72.4 per cent of the vote after scoring both goals in leaders Liverpool's 16th win of the season.

The Burnley midfielder edged team-mate Chris Wood by just 1.1 per cent of the vote to take the prize.

The goalkeeper kept a clean sheet and starred in AFC Bournemouth's win at Chelsea to take 45.6 per cent of the vote.

He may not have scored but the striker was pivotal to Leicester City coming back to draw, earning 67.8 per cent of the vote.

An assist for Sheffield United's first goal meant that 77 per cent of the vote went to the Blades midfielder.

The striker collected 68.8 per cent of the vote after scoring the decisive goal against Southampton.

Coming on as a substitute to score his first Premier League goal at Old Trafford in the 1-1 draw against Everton, the Manchester United forward drew an overwhelming 51 per cent of the votes.

The Belgian earned 36.4 per cent of he votes to see off the challenge of Adama Traore after scoring a stoppage-time winner against Wolverhampton Wanderers.

Kevin De Bruyne claimed a huge 88.6 per cent of the fans' vote, thanks to his midfield masterclass for Manchester City. He scored two stunning goals and provided an assist for Raheem Sterling in the 3-0 victory at Arsenal.

Wilfried Zaha's wonder strike helped Crystal Palace earn a 1-1 draw with Brighton & Hove Albion and the winger earn the lion's share of the vote, with 44.4 per cent choosing the Ivory Coast international.