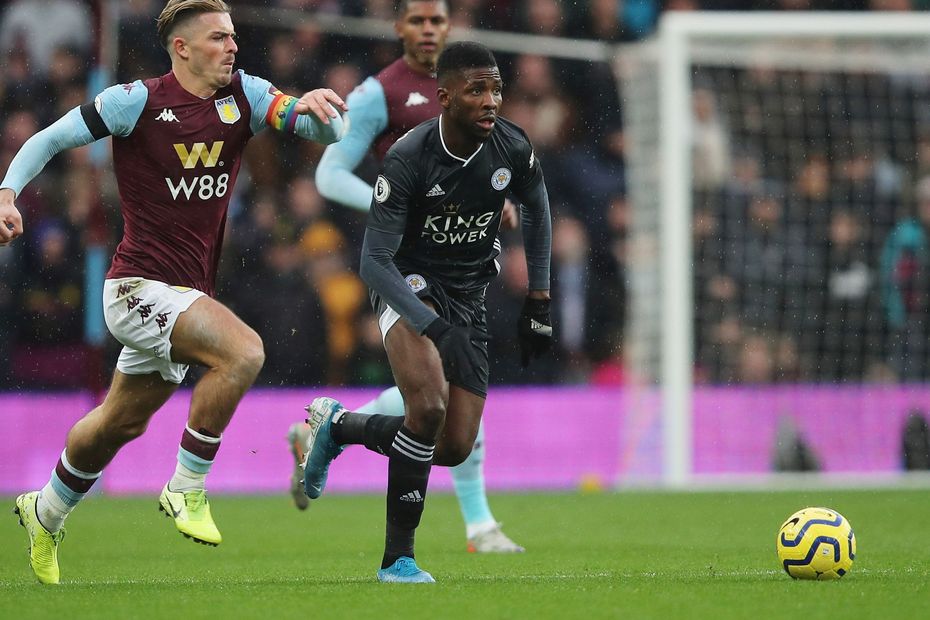 After a quickfire three Gameweeks, Fantasy Premier League Draft managers have a chance to catch their breath.

The preview of the festive schedule gave us some insight into managerial rotation policies and introduced a handful of players who could be ascending into larger roles in the months to come.

In a less congested part of the schedule, they are probably not worth holding. Over the next month, however, the same thing cannot be said.

As Draft managers approach the Gameweek 17 Waiver Wire, they should do so with the notion of not only looking for opportunities to add objectively superior talent but also to acquire insurance against rotation.

Here are my recommendations for the Waiver Wire ahead of Gameweek 17:

Given people's attachment to big-name players, I've been surprised to see De Gea available in more than one of my leagues. Manchester United's inability to keep clean sheets explains much of this but they will have an injection of momentum from wins over Tottenham Hotspur and Manchester City. With their schedule also favourable, you'd be foolish not to consider De Gea a candidate for a bounce back.

Crystal Palace have been on lockdown all season and have gone back-to-back-to-back clean sheets. If any of their starting defenders such as Kelly, Gary Cahill or James Tomkins are available, you should consider them as their run of kind fixtures continues.

There are multiple interesting options in midfield. Ward-Prowse has produced points in four of the last six Gameweeks but is still available in a solid percentage of eight-team leagues. Among the "back-from-the-recently-dead" category, Daniel James and Nicolas Pepe both showed signs of life after long barren runs.

The interesting question about both Iheanacho and Martinelli is whether they were short-term rotation options who had nice individual match-ups or are up for larger roles once the fixture congestion calms down. I'd suspect Iheanacho would have the better chance of a regular role since Ayoze Perez has been inconsistent. If neither of those options is certain enough for you then Neal Maupay is another player who seems to be coming into his own.