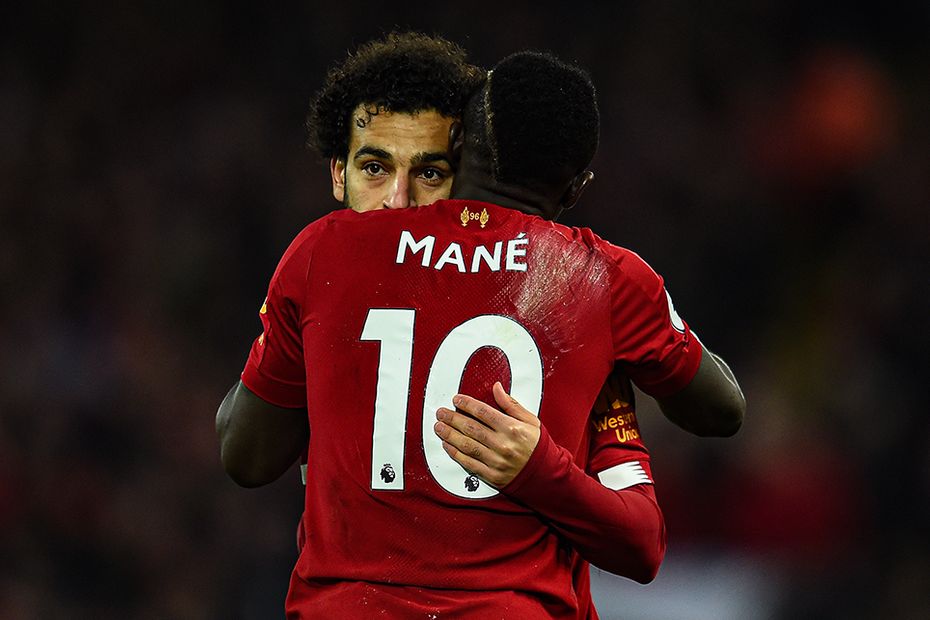 The Leicester City striker has been the top armband pick in each of the last three Gameweeks.

And most of his 50.6 per cent ownership will keep the faith as he seeks to extend his prolific run of goals.

Vardy has scored in each of the last eight Gameweeks, totalling 11 goals and three assists in that period.

The Foxes frontman has served up six double-figure FPL hauls this season, more than any other player.

He faces a Canaries defence who have conceded 34 goals, second only to the 35 of Southampton.

The Senegal international equalled his season-high haul in his last home match. He scored one goal and supplied two assists to earn 15 points against Everton.

Salah, meanwhile, has looked back to his best in recent fixtures.

His 13 points against AFC Bournemouth last weekend was his highest haul since Gameweek 3.

Salah also has a strong record against the Hornets, scoring six goals and supplying two assists in four meetings.

Tammy Abraham (£7.9m) should also be considered for Chelsea's encounter with AFC Bournemouth.

The 22-year-old has three goals and two assists in his last four home matches in all competitions.

The Cherries visit Stamford Bridge in poor form, having lost each of their last five fixtures.

Holly Shand (@FFCommunity_): It's an easy one again for me this week: Vardy's form and scoring streak cannot be ignored! I even considered the Triple Captain chip but I've decided to save it for a Double Gameweek.

Paul Gee (@FPLPaulGee): It's hard to look away from Vardy, however, if I had Salah, I would put it straight on him as it looks like the old Mo is back and firing again. Mane is also a viable option.

Sam Bonfield (@FPLFamily): Last week I moved the armband off Vardy and on to Dele Alli (£8.7m). Even with Alli's two assists that was a mistake. This week the armband is firmly back with Vardy; his form is just too good not to captain him.

Chuck Booth (@ChuckBoothSport): Captaincy is getting a little cut and dried right now as this won't be the week that I move the armband from Vardy with Norwich coming to town. If you're looking for a differential to make up ground or get ahead in your mini league, a rested Son Heung-min (£10.0m) or Mane also present very intriguing options.

Ben McNair (@drbenmcnair): Vardy will be very popular. His results and performance have both been league-best recently and he's up against one of the worst defences in the league in Norwich. There are plenty of good high-risk, high-reward options though at Liverpool, Chelsea and Manchester City.