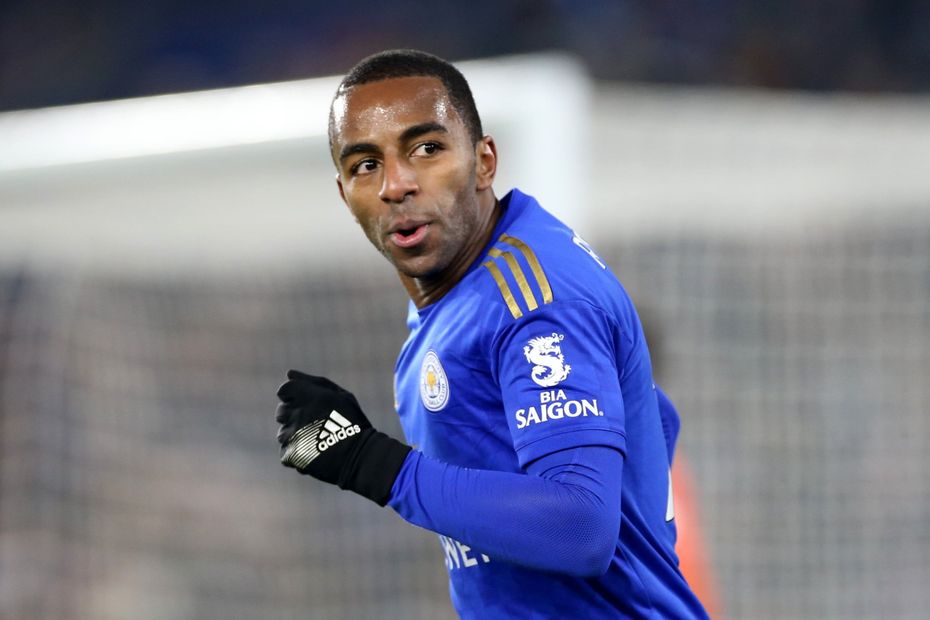 The Leicester City right-back's performances in home matches have been crucial in helping him claim top spot in the FPL defender standings.

Pereira has produced 56 of his 83 points at King Power Stadium, averaging 7.0 points per appearance.

All of his attacking returns this season have come at home.

He scored against both Tottenham Hotspur and Newcastle United in Gameweeks 6 and 7, and produced an assist in the 2-1 win over Everton in Gameweek 14.

By comparison, he has created just two chances away from home this season.

Tight at the back

At home, Leicester's total of four clean sheets is the joint-best record along with Burnley and Crystal Palace. They have conceded only four goals, three fewer than any other side.

Norwich, meanwhile, have struggled in attack on the road, scoring a league-low four away goals.

Pereira's potential for points at both ends of the pitch can help extend his run of home returns on Saturday.